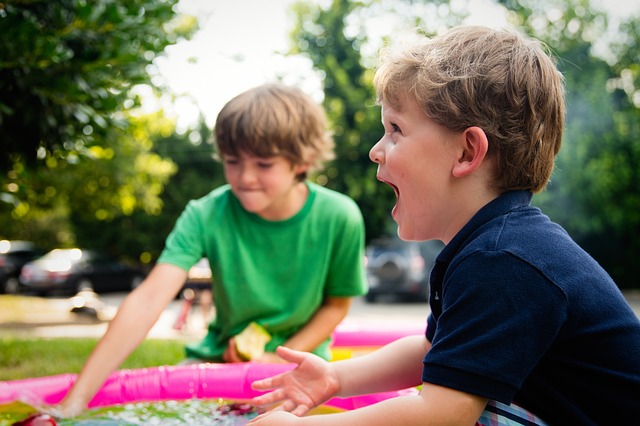 The United Nations Convention on the Rights of the Child defines child as "a human being below the age of 18 years unless under the law applicable to the child, majority is attained earlier.” Biologically, a child is generally someone who is between birth and puberty.

According to the Washington State Department of Health, which tracks all types of child injuries, there were a total of 15,998 non-fatal child injuries between the years 2009-13 in Washington State. That’s an average of 3,200 a year. The Department of Health breaks the injuries into all sorts of categories, everything from dog bites to drowning to firearm injuries, intentional and unintentional.

Year over year, most children are injured in the following ways:

The DOH also tracks fatal child injuries. Looking at the same period from 2009-13, there were 788 child deaths in Washington State, an average of 157.6 a year.

Most children were killed due to the following things:

No parent wants to see his or her child suffer, particularly when the injury was preventable. And these cases can be difficult and time consuming to pursue in the legal arena. Most of the time, the adversary is a powerful insurance company that is willing to bankroll an aggressive and time-consuming defense (even when the case involves a seriously injured child).

When a child has been seriously injured, the parents are often both angry and sad, sometimes filled with guilt, and basically overwhelmed with the legal process that may ensue.

Here are some additional types of child injuries in the United States:

Car accidents: By far the most common type of injury accident involving children are those that also involve motor vehicle collisions.  According to the National Center for Statistics and Analysis (NCSA), nearly 250,000 children are injured every year in car accidents.

Pedestrian accidents: Pedestrians account for about 30 percent of all traffic fatalities involving children under the age of 15 years.

Playground injuries: The CDC reports that more than 200,000 children ages 14 and younger are treated at emergency rooms each year for playground-related injuries. About 45 percent of injuries on playgrounds are severe, i.e., fractures, internal injuries, concussions, dislocations and amputations.

Household accidents: Home injuries are one of the top reasons why children under the age of 3 years visit the emergency room. Nearly 70 percent of children who die at home from unintentional injuries are age 4 and younger.

If Your Child Has Been Injured...

Regardless of the situation, child injuries are unique in the regard that they create a significant amount of trauma for families and loved ones. In addition, the physical and emotional trauma that injured children often suffer can take a long time to recover from, especially when the child is young.

If you or someone you know has a child that has been injured in an accident, it is likely in your best interests to explore the legal rights and options afforded to parents of injured children by contacting an experienced child injury attorney. Contact Davis Law Group, P.S., to discuss your options and legal rights by calling (206) 727-4000, use the chat feature below or fill out the contact form on this page for your free case evaluation.