What is Your Sex Life Worth, And How Should You Value It In A Personal Injury Claim?

A Lawyer Explains how Lovemaking is Valued 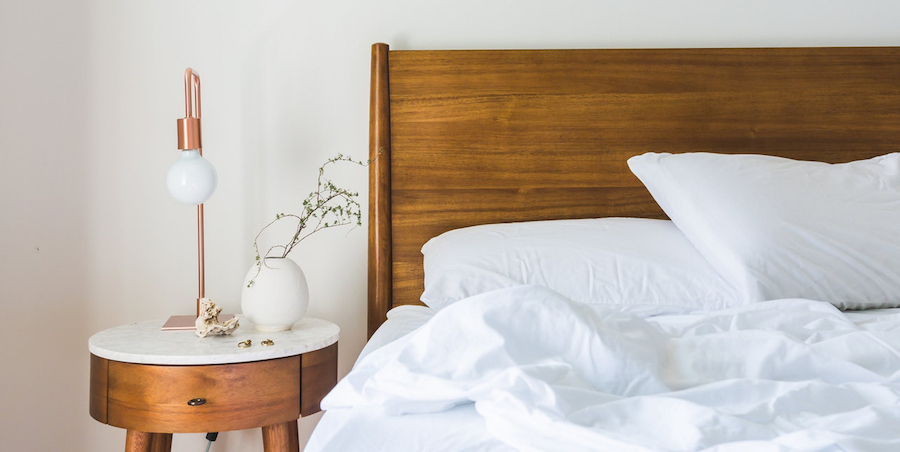 Most married adults have sex, but they likely have no idea what it’s worth on paper. And what if it was taken away forever?

Seattle-based personal injury law firm Davis Law Group has crunched the numbers, determining the annual value of of the average married couple’s sex life. The typical American has a love life worth about $15,500 a year — at least that’s what you might get in court.

“Only you can be the judge of what your sex life is worth to you,” says attorney Chris Davis of the Davis Law Group. “But if you or your partner are injured in an accident and your sex life suffers, a jury will determine how much to money you get.”

That’s right. A panel of your peers may be deciding the value of your love life.

Most people know that when a person is injured in a car accident they are entitled to compensation for medical bills and lost wages. Those are easily calculated. But what is not commonly known is that if the injured party is married or in a domestic partnership, their spouse may be entitled to compensation for what is known as “loss of consortium.”

Loss of consortium is the inability of one’s spouse or partner to have a normal physical relationship, or in most cases, loss of sexual pleasure.

A person whose spouse or partner has been injured due to a car accident or bike/pedestrian collision may claim for loss of consortium damages if his or her partner cannot perform sexual relations temporarily or permanently, or there is diminished performance.

So how did we arrive at that $15,500 number? We took the following data points regarding frequency of marital sex and combined them with information about the average cost of paid sex and extrapolated from there.

Thus, the annual value of the average married couple’s sex life is somewhere between $13,260 and $17,850 per year. Or couples that have sex more frequently might have their sexual relationship valued somewhere between $33,800 and $36,400 annually.

Or you can accept a Dartmouth study,5 which put the value of marital sex between $50,000 and $100,000 annually, assuming that the couple had a healthy sex life before the accident that impacted their sexual relationship. While those numbers might be accurate, it’s very unlikely that a jury would award a victim that much money for sex alone.

“In my 25 years practicing personal injury law, I’ve found that this portion of the jury award or settlement is almost always a very small percentage of the total,” Davis says. “Generally, the more severe the injuries, the more a victim receives for loss of consortium. But to my clients, that money can mean a lot.”

How Sex Gets Valued in a Personal Injury Case

When a loss of consortium claim is made, the dollar amount is usually not financially significant unless the injured spouse or partner has a devastating or long-lasting injury (paralysis, incontinence, loss of sexual function, etc.). 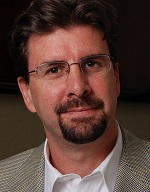 In pursuing an injury claim, an experienced personal injury attorney will draft what is called a demand letter on behalf of the injured victim. This letter, sent to the insurance company, includes the facts of the incident, who is responsible for the injuries, treatment received, economic damages, and non-economic damages. The dollar total is the first piece of negotiations, with both sides presenting a case for why the amount should be higher or lower.

The pain and suffering and loss of consortium elements are subjective and open for dispute. No lawyer can put an exact dollar amount on this portion of the case.

In the event that a settlement can’t be reached and the case goes to trial, a jury will have to have to look at the complete picture of the victim’s life. Did the accident affect their temperament, disposition or social life? Can they no longer participate in activities as they had previously? Was there a loss of affection, love or sexual intercourse due to the incident?

These elements of a claim are vague, and it’s unlikely that every jury member will understand them correctly. Everyone has biases and opinions on certain topics. So it should be no surprise that loss of consortium awards range from very low to extremely high.

“To complicate matters, couples are often hesitant to discuss the nature and frequency of their sex life before and after the incident,” Davis says. “The defense council is allowed to ask questions on this subject matter, and due to the extremely personal nature of the topic, some plaintiffs decline to testify about this part of the claim.

“As a result, victims often dismiss what would have been a valid and valuable part of their case.”

To bolster the case, an attorney may hire a psychologist or other mental health expert witness. This expert can testify as to the victim’s loss of consortium, including how the incident affected the person’s sex life.

Tell us Your Thoughts

Let us know in the comments section below.