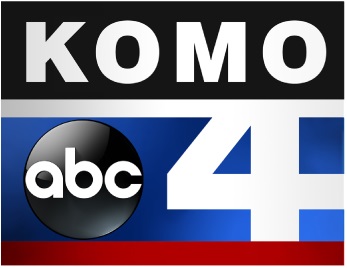 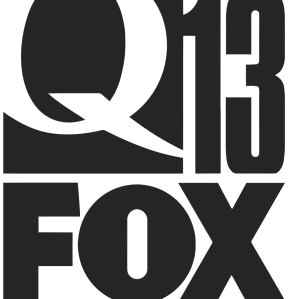 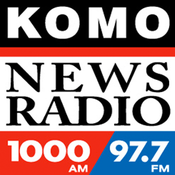 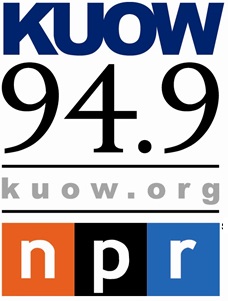 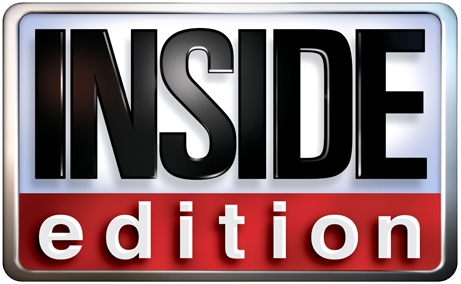 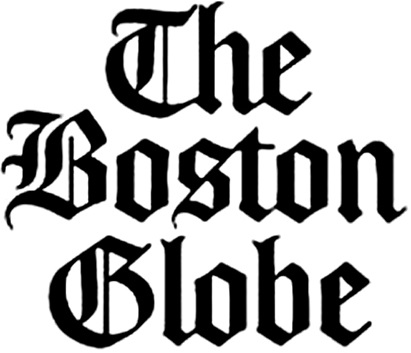 Davis Law Group founder, attorney Chris Davis, is one of the most respected and recognized civil litigation lawyers practicing in Washington State. You may have seen Mr. Davis on local or national news programs discussing the firm’s high-profile cases or offering commentary on other legal issues.