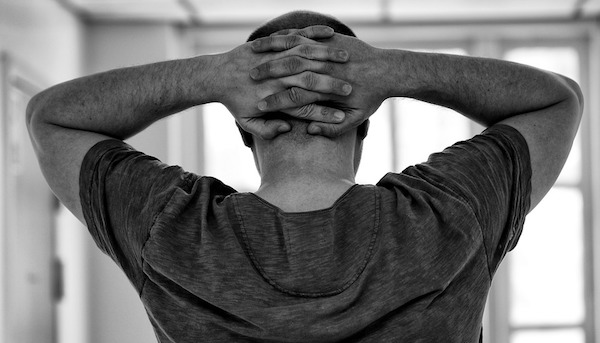 According to the U.S. Department of Veterans Affairs, PTSD (post-traumatic stress disorder) is a mental health problem that some people develop after experiencing or witnessing a life-threatening event, like combat, a natural disaster, a car accident, or sexual assault.

Most people that experience a traumatic event have upsetting memories for a few days or weeks after an event, but those feelings go away. But when it lasts longer than a few months, a victim may have PTSD.

It’s important to remember than PTSD is not a sign of weakness. An endless amount of factors contribute to someone’s chances of developing PTSD, including exposure, age, gender, etc. What happens after the traumatic event also determines who will get PTSD.

Victims of dog bites & animal attacks commonly experience some level of PTSD, and it’s not rare for people to seek treatment to overcome it after an attack. Dog attacks can have a serious impact on a victim and their family and have a life-long impact. PTSD should be treated just like any other type of dog bite injury.

In dog bite cases involving children, it may be the parent or caretaker that experiences PTSD. They may questions themselves and feel they should have prevented the attack, or should have done something differently. It’s normal to second guess yourself, but those with PTSD have serious trouble moving on.

PTSD after a dog bite is common, and the symptoms usually following similar patterns.

For more information about the warning signs of PTSD after a dog bite, consult with an experienced dog bite injury lawyer in your area.

Other Mental Issues That Develop After a Dog Bite

PTSD isn't the only psychological issue that can arise as a result of a dog bite attack. Victims that have a hard time overcoming an incident may also experience the following:

While an attorney is not always necessary for a dog bite claim, it may be in your best interest. Those that hire a personal injury attorney after an incident receive on average 3.5 times more than people without an attorney.

Many special circumstances regarding the severity of the injury could dramatically change the difference in the amount of compensation. An experienced Washington state dog bite lawyer will help to ensure that all aspects of the injury are being considered, including future medical care or cosmetic surgery.

For a free case evaluation with an attorney at Davis Law Group, P.S., call (206) 727-4000, use the chat feature below or fill out the form on this page to get started.