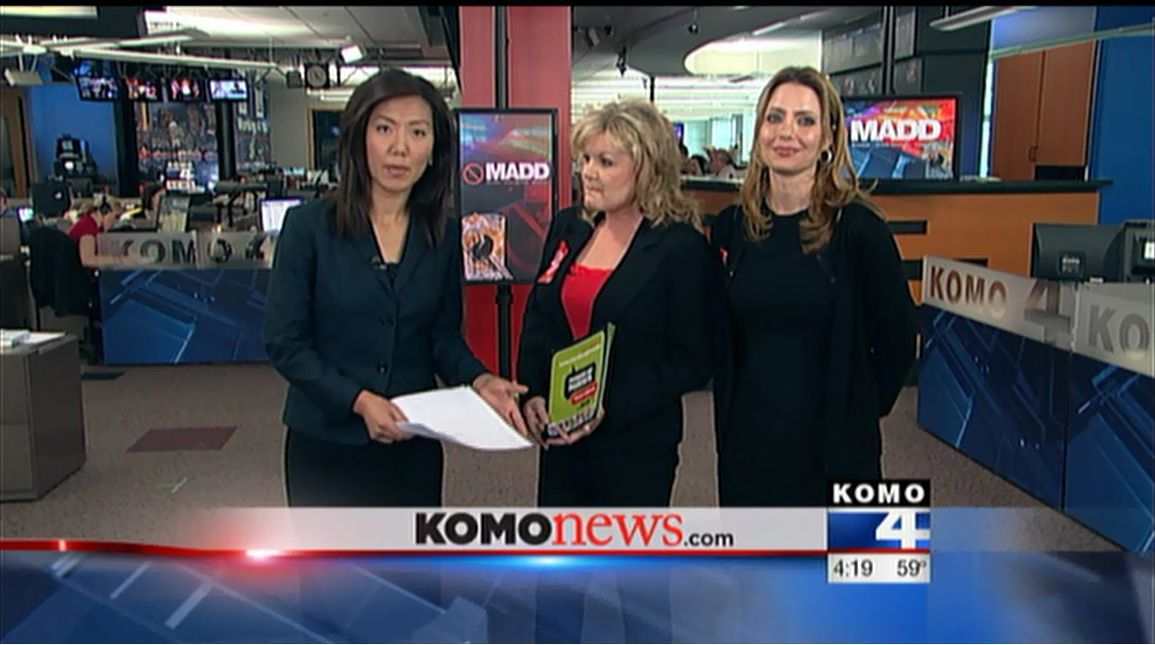 MADD Canada is spreading the word about drunk driving with a new program “Damages”, a school assembly program for the school year. The program’s mission is to get young people thinking about the human impact and legal consequences of driving under the influence.

MADD Canada teamed up with Allstate Insurance Company of Canada to start a country tour of Damages, a mini-movie. The movie follows Jesse from his decision to drive drunk through the horrible crash and into the criminal justice system. The video displays the consequences of his irresponsible actions.

"The characters are fictional but the scenarios are all too real," said MADD Canada National President Denise Dubyk.

The combination of drugs and driving is also a major concern; Canadian youth between the ages of 14 and 25 have one of the highest rates of cannabis use in the world.

"With our school program, we want to get students thinking about safe choices and how to protect themselves," Ms. Dubyk said. "We want to reinforce the messages about never driving impaired, or accepting a ride from someone who is impaired. We want them to understand that it is never worth the risk."

After the story, students will see video testimonial from four people who have lost loved ones due to a drunk driver.

"Programs such as Damages are extremely helpful in getting young people to understand that they have the power to prevent impaired driving," said John O'Donnell, President and Chief Executive Officer of Allstate Insurance Company of Canada.

The drunk driving accident lawyers at Davis Law Group support MADD Washington by donating $500 to every drunk driving case we close or bring to trial. We want to keep drunk drivers off of our roadways.