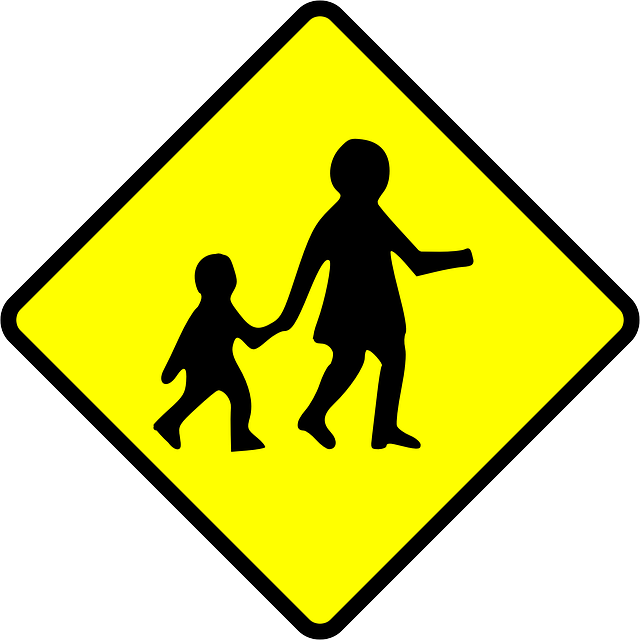 In Washington State alone, of the total number of children who die every year in car accidents, between 10 and 15 are pedestrians. Studies have shown that by age 3, boys outnumber girls in pedestrian nonfatal injuries and in pedestrian fatality accidents by a margin of almost 2 to 1.

Many of the injuries to toddlers and preschoolers are considered “non-traffic,” namely, these accidents mostly occur in places like driveways and parking lots instead of public roadways or thoroughfares. Nearly half of all pedestrian accidents involving children age 1 to 4 occur when a vehicle is backing up in the driveway, also called a backover accident.

According to a national advocacy organization, Kids and Cars, approximately 50 children are injured or killed every week in backover accidents. The number of back-over deaths has actually increased in recent years. From 2002 through 2006, there were 474 children who died, compared with 128 deaths reported during the period from 1997 to 2001. Research has shown that children in this age range are simply too young to understand the dangers posed by a moving vehicle.

To combat the rising death toll of children in back-over accidents, Congress recently enacted the Cameron Gulbransen Act. The act was named for a 2 year old who was killed when he was inadvertently back-over by a SUV because the vehicle’s blind spot made it virtually impossible for the driver to see him. The act directs the United States Department of Transportation to adopt new safety standards that will lead to the design and development of safety technologies to prevent injury and death to children caused by back-over accidents and will result in safeguards that will become standard equipment in all vehicles.

The risks for school-age children of getting hit by a moving vehicle are different from those for toddlers, Children under the age of 10 still need supervision when crossing the street, Oftentimes a school-age child will forget about vehicles traveling in the street and dart out suddenly and without warning. Many pedestrian accidents involving school-age children (ages 6 to 11) occur in the morning and afternoon, and at times when children are typically at play.

Most pedestrian accidents which cause injuries to children are preventable. Parents need to be educated about the developmental limitations of their children in understanding the dangers of a moving vehicle. Parents can also teach younger children about the dangers of playing near the roadway or when it is appropriate to cross the street.

There are also ways to minimize danger by creating safer roads and street crossings, especially near schools, playgrounds, and other areas where children congregate. And finally, law enforcement can play a pivotal role by diligently enforcing traffic laws in areas where children are active and by making drivers aware of pedestrian crossings.

Legal Help After A Child Is Injured In An Accident

Parents of young children who have been injured in a pedestrian accident have legal rights and should take steps to protect their legal and financial interests. Medical bills and other damages after such a collision can be life-changing, and it is important to have someone on your side to help you better navigate the legal process.

Seattle attorney Chris Davis and the legal team at Davis Law Group have helped injury victims and their families for more than 25 years. We offer free legal consultations and work on a contingency fee basis which means anyone who has been injured can afford quality legal representation. Call our office at (206) 727-4000 or use the confidential contact form on this page to request a free case review from our team today.