Lawsuits Against a Federal Government Employee 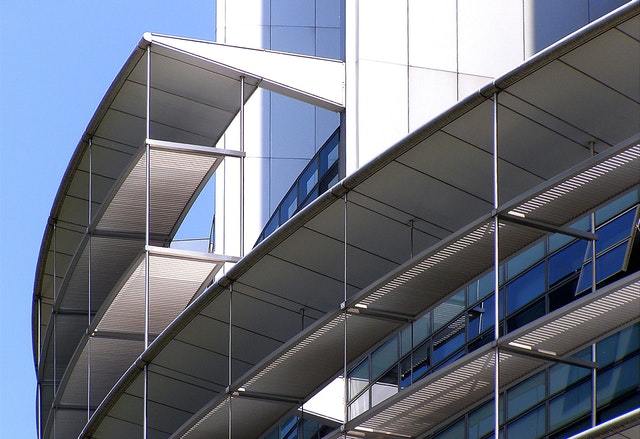 If you’ve suffered an injury because of the negligence of a federal government employee, you may be wondering if you can sue the federal government. The answer is yes, but there are many aspects of these cases that complicate things.

Take the time to read below about the additional aspects of these cases. If you have questions about a potential case, contact Davis Law Group.

There are many, many federal government agencies whose employees may be subject to a personal injury claim. Some of the most common include:

The Federal Tort Claims Act (FTCA) is a 1946 federal statute that permits private parties to sue the United States in a federal court for most torts committed by persons acting on behalf of the United States. Historically, citizens have not been able to sue their state — a doctrine referred to as sovereign immunity. The FTCA constitutes a limited waiver of sovereign immunity, permitting citizens to pursue some tort claims against the government.

The FTCA allows certain kinds of lawsuits against federal government employees who are in the line of work. But first you need to know if the FTCA allows your type of claim.

This statute is designed to provide financial compensation for injury, property loss, or death “caused by the negligent or wrongful act or omission of any employee of the Government.” As with any lawsuit involving a government entity, there can be plenty of legal complexities in the way.

There are general guidelines regarding the limitations of the FTCA, including:

Once the FTCA claim is filed, the government agency has six months to respond. If they agree with the claim, they may settle out of court. About 98 percent of cases settle before they go to court.

If the agency denies the claim, the claimant has six months to officially file a lawsuit.

The attorneys at Davis Law Group have experience with and knowledge of the Federal Tort Claims Act and are equipped to handle personal injury claims involving federal government employees. Our attorneys will advise you on the best way to proceed with your claim given your specific circumstances.

If you or a loved one is involved in an accident involving a United State Postal Service vehicle, the case is very different than an accident with a privately-owned carrier like FedEx or UPS.

Accidents with USPS mail trucks and carriers are quite common. These trucks have to swerve around vehicles and people, park on the side of the road, and make tight deliveries. And while the accidents may seem routine, the legal complexities are serious.

It is essential that you hire an experienced attorney before pursuing a case against USPS. Call Davis Law Group at (206) 727-4000 if you have questions.

If you’ve been hurt due to the negligence of a federal government employee, Seattle-based Davis Law Group has a team of experienced personal injury attorneys who can help you get the financial compensation you deserve.

Our legal staff will work tirelessly on your case while you recover physically. For a free case evaluation, call (206) 727-4000, use the chat feature below or fill out the form on this page.