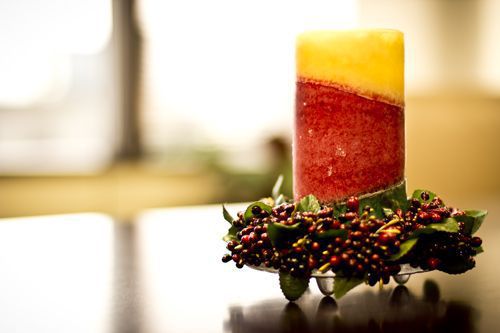 With Thanksgiving behind us, Christmas and the New Year ahead of us; this is a time of fun and holiday parties. Most holiday parties consist of h'orderves and cocktails – and guests driving home. According to a MetLife Auto and Home American Safety Pulse Poll, only about one-third of potential holiday party hosts are worried about safety issues at their party, such as drinking and driving.

"Simple precautions can help reduce the risk of potentially serious accidents, such as drinking and driving or holiday fires,” said Mike Convery, chief claim officer and vice president of MetLife Auto & Home. “Preparation and awareness can help assure your party is not only enjoyable, but safe for both you and your guests."

The National Highway Traffic Safety Administration conducted research and found that there has been a dramatic increase in drunk driving accidents and fatalities over the holiday season. With these statistics to share, still only 44 percent of people say the amount of adults drinking alcoholic drinks is greater at holiday parties than any other time throughout the year. The research also revealed that less than half of Americans are worried about their guests being involved in an accident after consuming drinks at their home.

The results did show some positive effects however. According to the survey, about eighty percent of party hosts will serve food to help slow the absorption of alcohol; about half (55 percent) of hosts switch to non-alcohol drinks during the party. About 60 percent of hosts will provide a designated driver for party guests.

Young Drivers and DUI during the Holiday Season

Since young drivers are the most at risk for accidents, especially after a few drinks, these are the drivers to be most concerned about. However, the survey revealed some promising results.

Were you the victim in a drunk driving accident?

If you have been the victim in a drunk driving accident, you should contact an experienced car accident lawyer immediately to discuss your legal options. Davis Law Group is a supporter of MADD Washington, and with every DUI case we successfully close, we donate $500 to our local chapter. Call attorney Chris Davis at (206) 727-4000 to schedule a free consultation today.