Bollards as a Tool for Preventing Injuries from Car Accidents 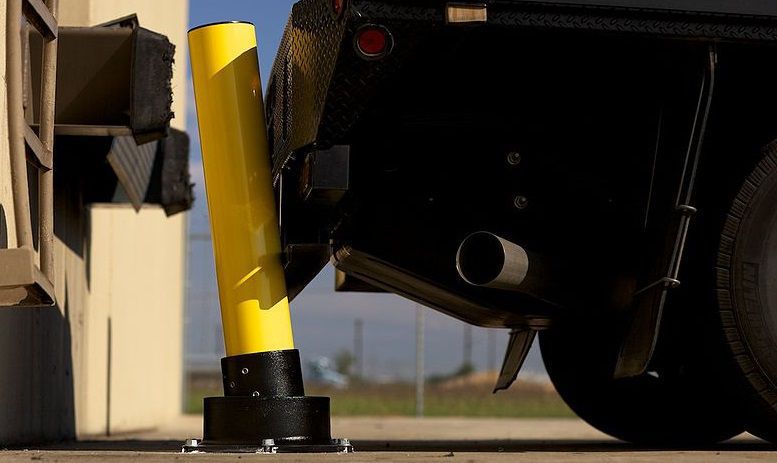 In the United States, bollards are most commonly utilized as temporary traffic cones that can easily be removed and will give way to impact in the event that a passing vehicle collides with it. They are useful on highways for road work crews and provide a visual deterrent for drivers approaching detours and other traffic hazards.

Permanent bollards, which are typically made out of reinforced steel or another heavy-duty metal, are also common on bike and pedestrian trails in order to prevent certain motor vehicles from driving in areas that they are not legally allowed to.

But in many other countries across the world – namely Europe – bollards are used much more frequently, particularly on high-traffic roadways where pedestrians and bicyclists are exposed to a high volume of motor vehicles. They are particularly useful in Europe for separating common vehicle traffic from bicyclists as bike lanes are much more common there. 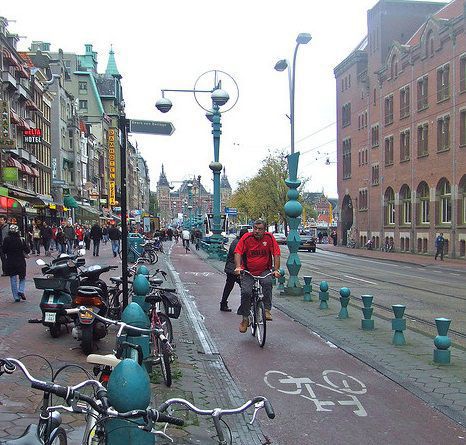 Bollards are also effective in preventing damage to buildings and other types of property that are located nearby roadways and intersections in the event of a car accident. Preventing vehicles that are involved in an accident from also damaging nearby businesses and structures is financially beneficial, but also helps to avoid injuries and death to innocent bystanders in the proximity of the crash.

For example, there are many instances in which a violent car accident causes one or more of the vehicles to jump up onto the curb, potentially injuring pedestrians and bicyclists in the area. In some cases, traffic accidents have even forced cars up into buildings and other structures, which can cause tens of thousands of dollars in property damage.

Bollards are quickly becoming a larger part of the conversation when it comes to traffic infrastructure in metropolitan areas throughout the United States. The fact that the presence of bollards has the ability to provide both financial and safety benefits makes them an important option to consider, especially with Washington State looking to focus on roadway and highway improvements in the coming years.