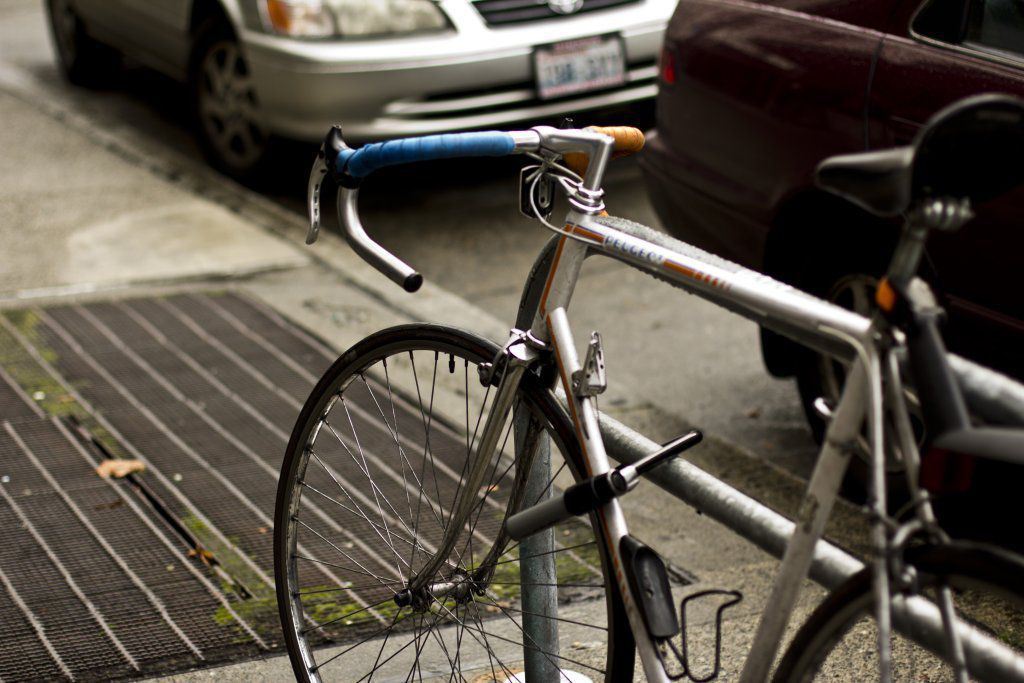 National Bike Month is celebrated in May of every year in the United States. The physical, economic, and environmental benefits of cycling are abundant and cycling is continuing to grow in popularity. There are tens of thousands of cyclists in Seattle alone. However, there is the sad reality that a tragic number of people are killed and injured in bicycle accidents throughout the country every year.

According to the National Highway Traffic Safety Administration (NHTSA), 818 people lost their lives to bicycle-vehicle accidents in the United States in 2015 – a 6 percent increase  since 2006 and a 12.2 percent increase from the previous year 2014. You can see in the graphic below that as more bicyclists are on the road, the more fatalities occur.

Washington has been awarded the most bicycle-friendly state in the country by the League of American Bicyclists. The League of American Bicyclists evaluates several criteria when determining the most bicycle-friendly states, and the Evergreen State’s dedication to improving infrastructure and growing ridership are among the criteria that justified this award.

Washington state prides itself on being bike friendly, however accidents will always happen. According to 2017 data from the Washington State Department of Transportation (WSDOT):

Bicyclists are much more prone to serious injury and fatality than drivers and occupants of motor vehicles. In 2017, 94 percent of bicyclists involved in a collision in Washington state were killed or injured in some way.

Bicycle Collisions Throughout The United States

The NHTSA reported that just under two people died every day in bicycle-vehicle crashes in the United States. Bicyclist injuries for 2015 reached up to 45,000 nationwide. With numbers like these it makes sense that the total cost of bicyclist injury and death is reported to be over $4 billion per year (National Safety Council).

As illustrated in the graph above, bicycle accidents are far too common in the Seattle area and throughout other areas of Western Washington. There are a number of intersections throughout downtown Seattle that are particularly common scenes for bicycle accidents, and bicyclists would be best served by being aware of these specific areas and exercising additional caution when approaching them.

If you or a loved one has been injured in a bicycle accident, Seattle attorney Chris Davis has authored an informational legal guide that may provide some helpful guidance about the reality of bicycle accidents and what to expect during the legal process. If you would like to order a copy of “Wheels of Justice: Washington State Bicycle Accident Law” or if you would like to speak with an attorney about your accident, contact the Davis Law Group at (206) 727-4000 today.