Davis's Law: What to Know 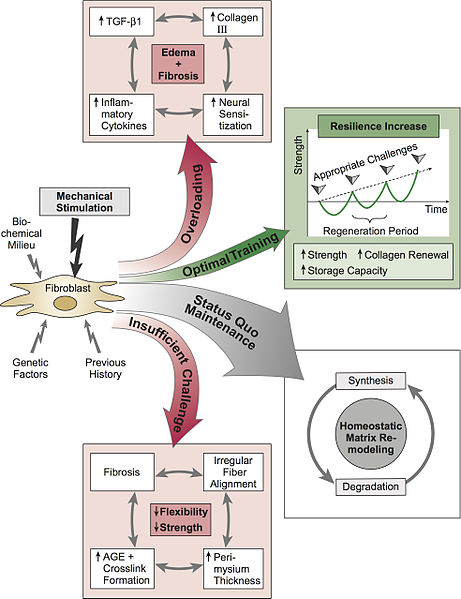 Injured victims of accidents who are searching for information about Davis Law Group, P.S. may be surprised to find dense medical texts about something called “Davis’s Law.” No, this isn’t a legal document written by Attorney Chris Davis—but it is information that accident victims may need to be aware of.

Davis’s Law was named after an American orthopedic surgeon named Henry Gasset Davis. In the late 19th century, Dr. Davis worked on improving traction methods after soft tissue injuries. His book, Conservative Surgery, had this to say about how soft tissue reacted to tension:

“Ligaments, or any soft tissue, when put under even a moderate degree of tension, if that tension is unremitting, will elongate by the addition of new material; on the contrary, when ligaments, or rather soft tissues, remain uninterruptedly in a loose or lax state, they will gradually shorten, as the effete material is removed, until they come to maintain the same relation to the bony structures with which they are united that they did before their shortening. Nature never wastes her time and material in maintaining a muscle or ligament at its original length when the distance between their points of origin and insertion is for any considerable time, without interruption, shortened.”

In layman’s terms, this means that over time, soft tissue in the human body will adapt to the loads that are placed on it. For instance, a muscle that is repeatedly stretched will lengthen. Because most major muscle groups come in opposing pairs, this means that a strong and inflexible muscle in one area may cause its opposing, or “antagonistic,” muscle to become flexible and weak.

A similar principle found in bony tissue is known as “Wolff’s law.” Over time, bones that are forced to carry heavy loads will adapt, reforming and becoming stronger in response to the strain they are placed under. Bones that aren’t given heavy loads become weaker over time. You may have heard that NASA is concerned about the bone density of astronauts who return from long space flights; this is because astronauts in microgravity don’t carry heavy loads with their bones, causing those bones to leech calcium into the bloodstream and become weak and brittle. After months or years in space, astronauts’ weakened bones may not be able to handle the stresses of running, jumping, or even standing in earth’s gravity.

What does this mean for accident victims?

Most people believe that all of the injuries after an accident happens in the few traumatic seconds of the crash itself. It’s true that high-speed collisions can shatter bones, tear muscles, crack teeth, tear cartilage, and otherwise damage the human body.

But some damage to the body may continue in the months after an accident. Muscles that become tight after a sprain or strain may pull on their antagonistic muscles, causing them to become weaker. While an arm or leg is immobilized in a cast, a broken bone may be healing, but the surrounding tissues may be losing flexibility and strength. A weakened muscle or tendon that is then excessively loaded during the recovery process can tear or even rupture completely, causing severe pain, loss of range of motion, and possible lifelong limitations. An uneven gait can strain soft tissue on the side of the body opposite the original injury, possibly necessitating further treatment or even surgery years after the initial injury.

This is why accident victims need to keep following up with their treatment providers months or years after an accident. It’s also part of the reason why physical therapists are so important to recovering injury victims; physical therapists know how much strain a recovering soft tissue should be able to take, and which injuries need to be treated by building the flexibility and strength not only of the injured soft tissue, but of the other tendons, muscles, and ligaments that interact with it.