What are the statistics on spinal cord injuries? 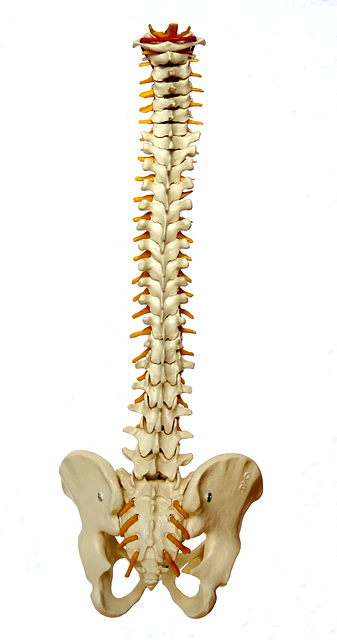 Approximately 450,000 people live with spinal cord injuries in the United States. There are about 10,000 new spinal cord injuries every year; the majority of them (82%) involve males between the ages of 16-30. These injuries result from motor vehicle accidents (36%), violence (28.9%), or falls (21.2%).Quadriplegia is slightly more common than paraplegia.

Before World War II, most people who sustained SCI died within weeks of their injury due to urinary dysfunction, respiratory infection or bedsores. With the advent of modern antibiotics, modern materials such as plastics and latex, and better procedures for dealing with the everyday issues of living with SCI, many people approach the lifespan of non-disabled individuals. Interestingly, other than level of injury, the type of rehab facility used is the greatest indicator of long-term survival. This illustrates the importance of and the difference made by going to a facility that specializes in SCI. People who use vents are at some increased danger of dying from pneumonia or respiratory infection, but modern technology is improving in that area as well. Pressure sores (learn more about pressure soars here) are another common cause of hospitalization, and if not treated - death.

Overall, 85% of SCI patients who survive the first 24 hours are still alive 10 years later. The most common cause of death is due to diseases of the respiratory system, with most of these being due to pneumonia. In fact, pneumonia is the single leading cause of death throughout the entire 15 year period immediately following SCI for all age groups, both males and females, whites and non-whites, and persons with quadriplegia.

The second leading cause of death is non-ischemic heart disease. These are almost always unexplained heart attacks often occurring among young persons who have no previous history of underlying heart disease.

Deaths due to external causes is the third leading cause of death for SCI patients. These include subsequent unintentional injuries, suicides and homicides, but do not include persons dying from multiple injuries sustained during the original accident. The majority of these deaths are the result of suicide.