Is Driving With A Pet On Your Lap 'Distracted Driving'? 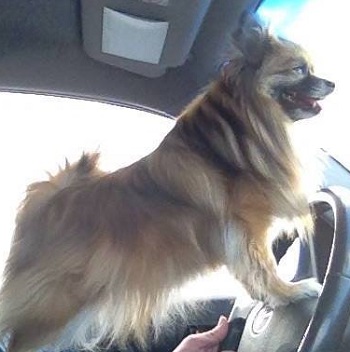 It’s not unusual to be driving down the road and see someone’s small dog sticking their head out the driver’s side window. In Washington state, it is illegal to drive with your pet on your lap while driving, or on the vehicle’s dashboard, as any form of distraction is likely to increase the chances of being involved in an auto accident.

“Because you can’t predict the actions of the animal, it could be a sudden hazard,” a Washington State trooper said regarding this issue. “It’s negligence to have a live animal that could distract the driver.”

In Washington state, it is not specifically illegal to just have your pet in the car, but certain actions are covered by the second-degree negligent driving law – the same law that covers distracted driving. According to news reports, the fine for driving with a dog or cat on your lap is $550. However, if the animal is in a carrier and not a distraction to the driver, it will not result in a fine because the animal is not a threat to the driver.