How Much Is My Car Accident Case Worth?

Reprinted from an article that appeared in Super Lawyer Magazine in January 2019 which featured an interview with attorney Chris Davis of Davis Law Group. During the interview Chris's wife walked into the office and thought that the information being shared was so valuable to accident victims that she should record video of the interview with her cell phone. So we have also included video portions of the phone interview with the reporter which features additional information that was not used in the article.

A car accident is often quite costly and, in many cases, the total cost is not immediately apparent. Some costs can be readily ascertained, such as repair bills. But even something like medical costs may not be immediately quantifiable. For instance, if you suffer whiplash or another form of trauma—such as a traumatic brain injury—you may require months or even years of ongoing care and therapy.

This is why accident victims often need to file a personal injury lawsuit against the negligent driver or other responsible party in order to obtain full compensation for their damages. A lawsuit is not simply a “cash grab.” Rather, it is a process whereby a judge and jury can look at all of the available evidence, determine liability, and calculate just how much the accident was worth to the victim.

“No attorney, right off the bat, can tell you what your case is worth because so many factors go into determining value,” says Christopher M. Davis, an award-winning personal injury attorney with Davis Law Group in Seattle. “The value takes time, work, and effort, but a lot of times there are things an attorney can do to enhance the value.”

DAVIS: There may be legal issues involved.  Sometimes the client may have his or her own insurance coverage.  Like uninsured or under-insured motorist coverage.  And sometimes it’s more advantages to combine the UIM claim with the third-party claim in a single lawsuit.  Oftentimes the UIM carrier, the client’s own [insurance] carrier, is the most aggressive at defending the case---accusing the client of causing the accident or minimizing the client’s injuries.  So in fact, I tell potential clients that very often their own insurance company is paying out for their damages, it doesn’t matter.  You don’t get any special treatment because you have been a customer---the insurance company is going to be just as aggressive, if not more so.
The claims process is much more adversarial than people realize.  Things that they do or do not do during the claims process will be used against them by the insurance company.  Not getting certain types of care can be used against them---not seeing the right specialist.  Getting some types of care that can diminish the value of the claim such as chiropractic care.
Chiropractic care is palliative rather than curative---so there is no resolution or no firm diagnosis.  Insurance companies will use that against them.
INTERVIEWER:  I am assuming this is a compelling argument for reaching out to an attorney early in the process.
DAVIS: Yes, I always tell people that if I am the attorney working on a case I always prefer to be involved earlier rather than later.  Because I can’t change the past---if they do something or don’t do something before they come to see me that could hurt the case then I am stuck with it.
INTERVIEWER:  I am assume that there are quite a few people that call you after they receive a settlement offer and thought that they got low-balled.
DAVIS: Yes, that happens a lot.  There is some danger in them handling their own negotiations.

Every car accident is unique. And before filing a lawsuit, you should always consult with a qualified Washington personal injury lawyer first. But here are some things an attorney will typically look at when trying to assess the potential value of your accident case:

Medical costs are often a big expense in these cases, and that includes everything from needed care in the short term to specialists, surgeries, and physical/psychological therapies that may be needed later on as a result of the accident.

INTERVIEWER: I think that you have covered the big ones.  Is it right in Washington, I forget what it is called, the pure comparative fault, is that it?  So your value can be reduced if you are considered to be a certain percentage at fault?
DAVIS:  Right.  There are contributory negligence states.  There is pure contrib—which is if the plaintiff is found to be 1% at-fault there is no recovery.  And there are modifications of that.  Some states have a statute that the client…..25% would be the maximum.  And there is pure comparative which is that the client can recover even if they are 99% at fault.  Washington State is a pure comparative state, which is good and bad.  In high-damage / high value cases I have taken the case even if I know that the client may be found to have some fault because there is still going to be a fairly good recovery if we are talking about a case that is worth well into the 7-figures.   ​

What If You Were Partly to Blame for the Accident?

In some states an accident victim cannot recover any damages if he or she is found even 1 percent responsible for the underlying accident. Fortunately, that is not the law in Washington. Instead, Washington courts apply what is known as a “pure comparative fault” rule in accident cases. This means that you can still recover damages against a negligent party, regardless of your own degree of fault, but your award will be reduced accordingly.

To give a simple example, let's say a jury decides you sustained $100,000 in total damages in a car accident. The jury also decides you were 30 percent at-fault. The defendant would then only have to pay you 70 percent of the damage award, or $70,000.

DAVIS: Most people don’t understand that when they settle a case they have to pay back the insurance benefits that they have received from their own insurance company.  So, health insurance.  OR their own medical insurance that has been paid out.  Most people don’t understand that they have to pay that back out of their settlement proceeds.  So, how an attorney can add value is to address what we call subrogation claims.  A lot of times the biggest fight is with the subrogation carriers.  The health insurance plan wants 100% of what they paid out---which might leave the client with nothing basically.  So many cases the big fight is there.  We add value by dealing with the subrogation claim.  There are legal defenses that can be utilized to avoid paying anything back or getting the amount significantly reduced.  In the end the goal is to get as much in the client’s pocket as possible. 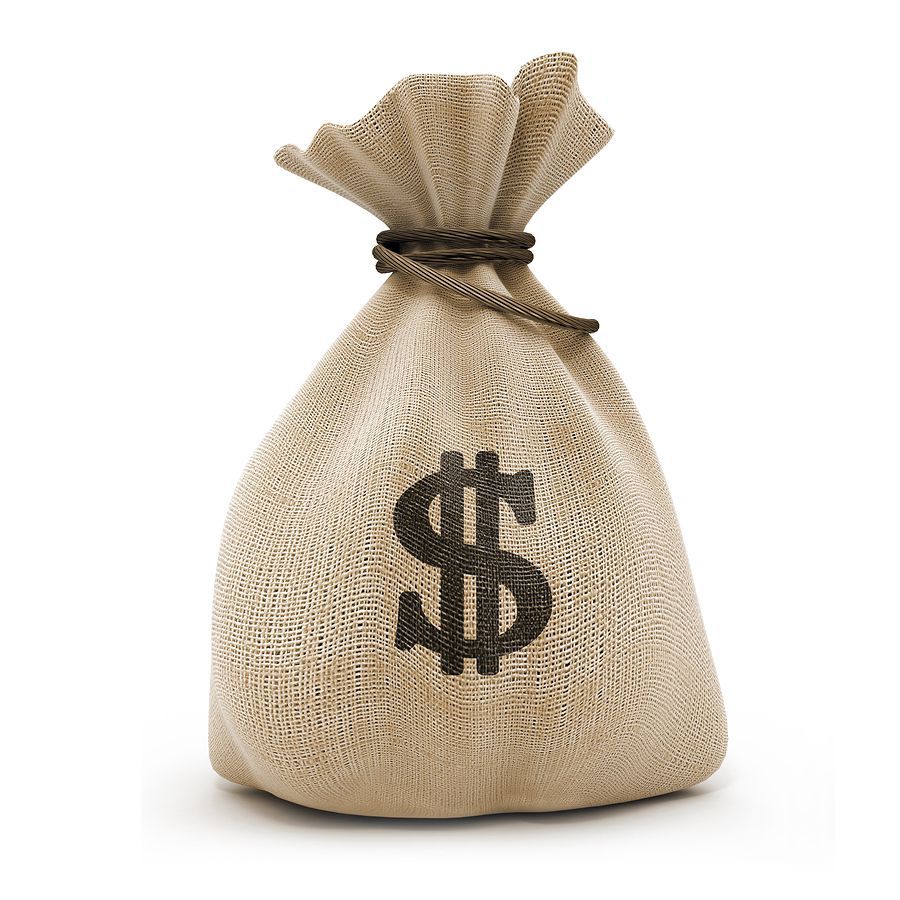 When You Need an Attorney and When You Don’t

It’s not easy to know if an attorney will help your case or not. Regardless, it’s always in your best interest to reach out to a reputable personal injury attorney as early on as possible. It’s common in personal injury practice for attorneys to have an initial consultation with a potential client, and this will likely be free of cost to you. In other words: You have nothing to lose.

Sometimes during these consultations, Davis says, “I tell them, ‘You can probably get as much or more without an attorney.’” What that dollar amount is will vary depending on the attorney you speak to, but Davis notes that they tend to be claims under $20,000.

“You shouldn’t hire an attorney unless they can add value to a case,” Davis says. “The case has to have enough value to justify the expense of a lawyer.”

"Now I can see why there are so many positive testimonials about this law firm. I highly recommend this law firm."
-Elisabetta M.

"Davis Law has helped us every step of the way with our case. I am glad to have them on my side."
-Karen M.

"They also took the time to educate me regarding my case so that I was fully aware and understand what the process was and would not feel left out in the dark."
-Tootsie B.

"They were just on top of everything."
-Brian B.

My case is still in the very early stages, but that being said, Davis Law Group has made me feel much more at ease with the process. They have provided a sympathetic ear and a solid assurance that they will do everything in their abilities to make sure I am compensated for the pain and suffering incurred from my accident, and I believe them.
-Vanessa Kaywood