How Many People Are Bitten By Dogs Each Year? 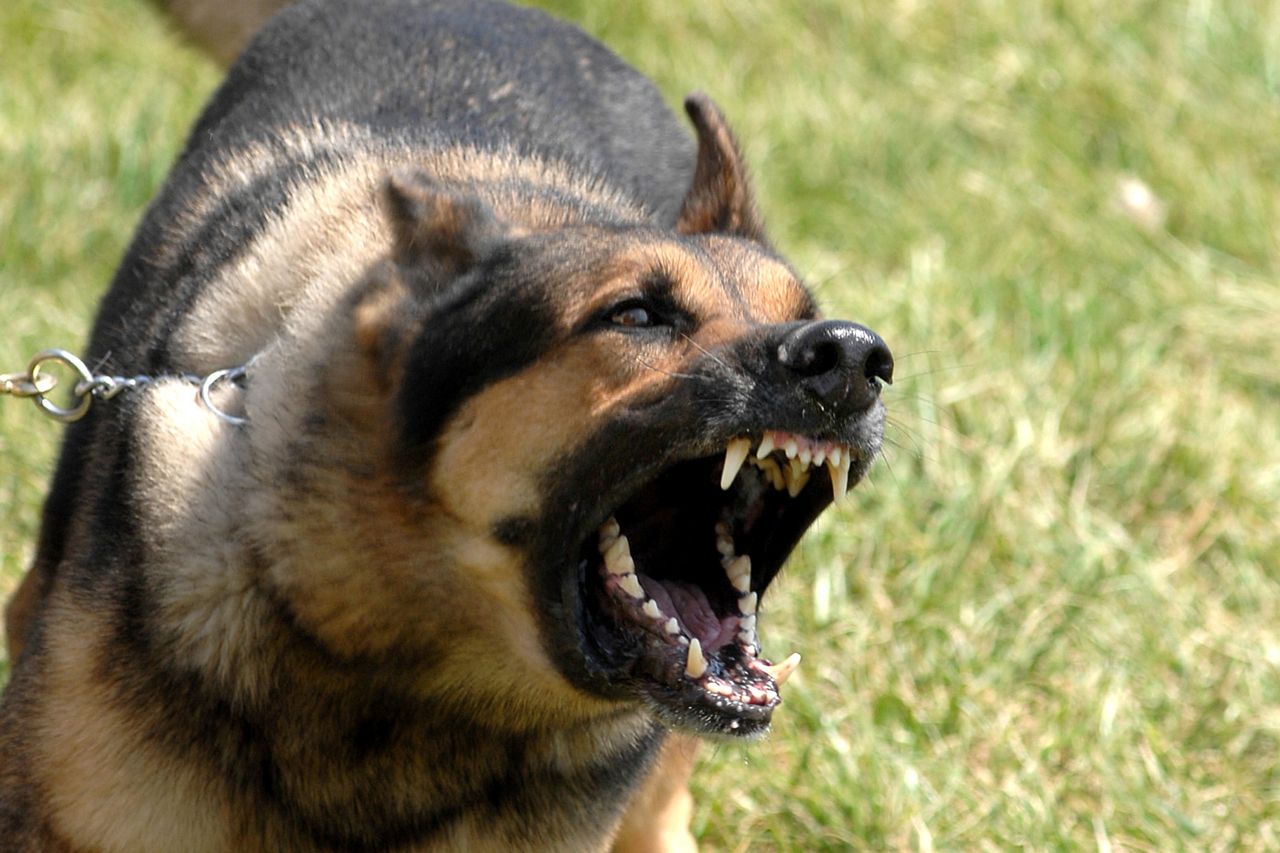 According to the Insurance Information Institute, dog bites cost American home insurers 6.4 percent more in 2009 than in the previous year, with the average claim exceeding $24,000 for the third straight year.

Injuries from dog bites and attacks cost $412 million in 2009, compared with $387.2 million a year earlier, the fifth straight increase. The number of claims increased 4.8 percent to 16,586. Nearly 4.7 million people are bitten by dogs each year and 50 percent of dog bite fatalities are children under 10 years old. These dog bites range from minor injuries to serious dog maulings, resulting in bodily injury and even death. In 2012, there were an estimated 38 fatal dog attacks in the United States.

In the US, approximately 100 children are bitten by dogs every day and approximately 92 of these children will need medical attention. One third of all injury claims against homeowner liability policies are related to dog attacks.

Statistically speaking, the following dogs tend to naturally be more aggressive than other breeds and may require special training and handling in order to keep family members, guests, neighbors and the general public safe from attack.

Dog Bites By The Numbers

Supervision of dogs around children is especially important, as the majority of dog bites that result in injury or death happen to children. The table below shows data from 1982-2014 dog bites by breed and injury type. 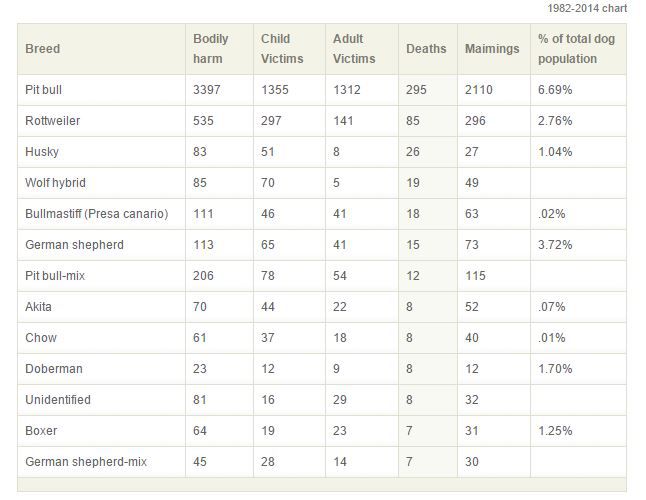 Although genetics do play some part in determining whether a dog will bite, other factors, such as whether the animal is spayed or neutered, properly socialized, supervised, humanely trained, and safely confined, play significantly greater roles. Responsible dog ownership of all breeds is the key to dog bite prevention.