How Is Negligence Established In Child Injury Cases? 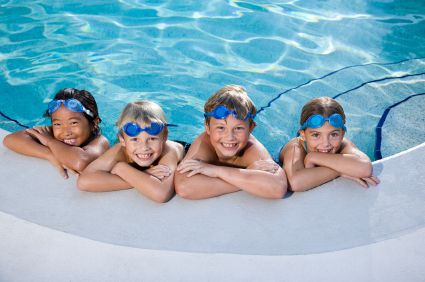 Washington's Law of comparative negligence means that the proportional share of fault of all potential parties must be considered, even if it involves the conduct of a child. This means a child can be held negligent and therefore wholly or partially responsible for that child's injuries and damages. Washington state's law of comparative negligence allows for a person to be compensated for their bodily injuries and other damages even if the plaintiff is found partially responsible for the injuries he or she is claiming.

For more on this, read our recent blog post on Washington state's comparative negligence laws.

In Washington, the issues of child's degree of negligence may be also called "contributory negligence." But there are certain limitations when it comes to accidents and injuries involving negligent children. First, the law in Washington is that children under the age of 6 cannot be held negligent as a matter of law.

Children who are 6 years old and older may be deemed negligent and thus legally responsible for their own injuries. But there is one important difference; in Washington state, children are not to be judged by the same standards that apply to adults.

A child is negligent if that child fails to exercise the ordinary care that "reasonably careful child of the same age" would exercise under similar circumstances. This is an important distinction when it comes to pursuing a child injury claim. For example, it means that a 7-year-old child cannot be judged according to the same standards that might apply to a 10 year old child.

The standard of negligence is also based heavily on the child's individual characteristics and traits. Conceivably, the actions of a special needs or mentally disabled child should only be judged based on the expected reasonable conduct by another child of the same age and/or mental capacity. The same goes for children who may be advanced or high functioning.

In the end, a judge or jury will assess the level of fault that should be attributed to the child, which can have an impact on a jury verdict being awarded to the child.