Does Washington State Have a Vehicular Homicide Law? 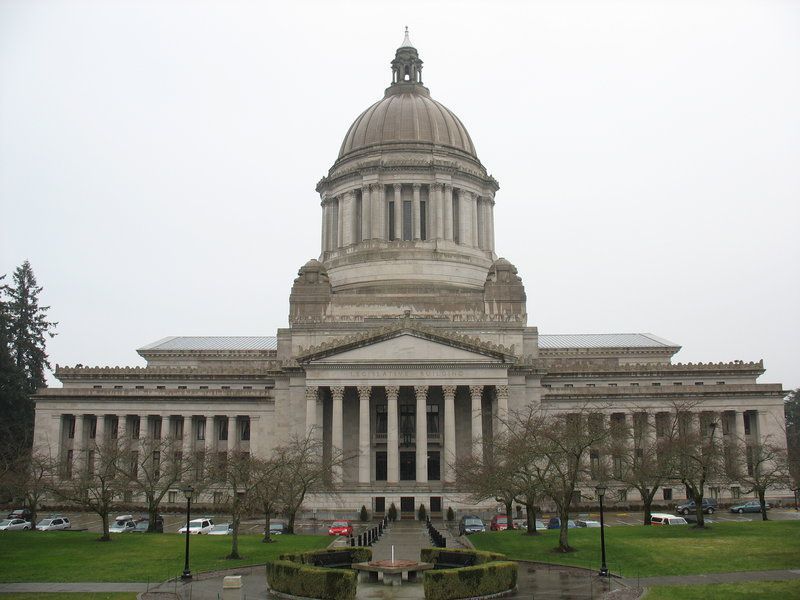 Washington is one of several states throughout the country that has specific statutes which allow for a vehicular homicide charge to be brought against an individual who kills another person through the operation of a motor vehicle, either intentionally or negligently. So yes, Washington does have a vehicular homicide law.

The irresponsible behavior of DUI drivers causes immeasurable pain and tens of millions of dollars in harm to innocent victims and their loved ones in Washington state every year.

The attorneys at Davis Law Group have helped victims of serious drunk driving accidents for more than 25 years get the justice they deserve for their injuries and other damages.

It is common for drunk drivers to be charged with vehicular homicide if they cause a motor vehicle accident which results in the death of a person. Vehicular homicide in Washington State is a Class A felony and is punishable under RCW 46.61.520:

1. When the death of any person ensues within three years as a proximate result of injury proximately caused by the driving of any vehicle by any person, the driver is guilty of vehicular homicide if the driver was operating a motor vehicle:

2. Vehicular homicide is a class A felony punishable under chapter 9A.20 RCW, except that, for a conviction under subsection (1)(a) of this section, an additional two years shall be added to the sentence for each prior offense as defined in RCW 46.61.5055.

Note: Subsection (2) clarifies some specifics of the sentencing guidelines related to vehicular homicide involving a DUI.

How Washington's Law Compares to Other States

Vehicular homicide sentences in other states average between 3-10 years prison time for vehicular homicide. Fines for these offenses vary significantly from state-to-state as well.

Davis Law Group is a proud supporter of Mothers Against Drunk Driving (MADD) and takes a strong stand against impaired driving. We have seen the devastating effects that result from the carelessness and recklessness of drunk drivers on Washington roadways.

Vehicular homicide charges fall under the criminal side of the legal justice system, and therefore are essentially out of the control of a private attorney. While we do not have any direct influence on a prosecutor's decision to pursue criminal charges against a defendant who caused harm to one of our clients, we regularly cooperate with the local prosecutors offices in an effort to ensure our clients feel that justice has been served.

If you have any additional questions about vehicular homicide and wrongful death claims as a result of a fatal car accident, please do not hesitate to contact Davis Law Group or call 206-727-4000 today to schedule a free legal consultation with our award-winning car accident attorneys.