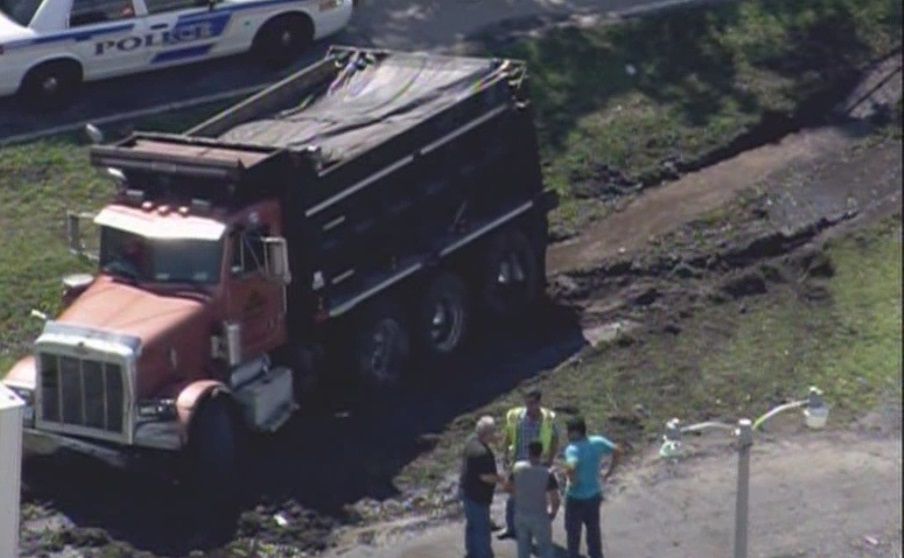 Our client, Nick, was seriously injured in a crash with a large commercial truck on Interstate 90 near Snoqualmie Pass when a man driving a large asphalt truck attempted an illegal U-Turn in front of him.

Police responded to the scene of the collision to find Nick’s vehicle had struck the driver’s side of the asphalt truck, which had attempted to make a U-Turn at a median turn-around that was only to be used by emergency vehicles. After interviewing all parties and witnesses involved, investigators determined that the truck driver crossed multiple lanes of traffic at the last moment in an attempt to turn around, and that Nick had no opportunity to avoid the collision.

As a result of the collision, Nick suffered a number of debilitating and potentially life-altering injuries, including:

Nick was taken to a nearby hospital immediately after the accident, and the medical staff there decided his injuries were so severe that he should be taken to the trauma unit at Harborview Medical Center in Seattle. There, doctors placed two large screws in his fractured sacrum and spent eight days at Harborview recovering from the procedure.

Hired a Lawyer Immediately after Crash

Nick’s medical bills alone totaled over $80,000 and he was unable to return to work for a significant period of time. He also had to participate in a long-term physical therapy program in order to learn how to walk again, and even after the program was forced to use a cane on a daily basis. Nick is also the father of a young boy, and the accident took a significant toll on their relationship and Nick’s ability to interact with and raise his son.

After being released from Harborview, Nick realized the extent of his medical bills was significant and that he would likely need to consult with an attorney about how to pursue a claim. He hired attorney Chris Davis and the team at Davis Law Group shortly after being discharged from the hospital.

The insurance company representing the at-fault driver accepted liability for the accident but used a number of common settlement tactics in an attempt to devalue Nick’s claim for damages. The extent of Nick’s injuries and the length of the rehabilitation process also caused some significant delays in resolving the case.

However, after nearly two years of negotiating with the at-fault driver’s insurance company, we were able to successfully recover a $335,000 settlement on behalf of Nick and his family.

We recovered a $335,000 settlement for Nick, who suffered a fractured sacrum and vertebrae in an accident with an asphalt truck. The truck driver attempted to make an illegal u-turn at a turnaround only meant for emergency vehicles.