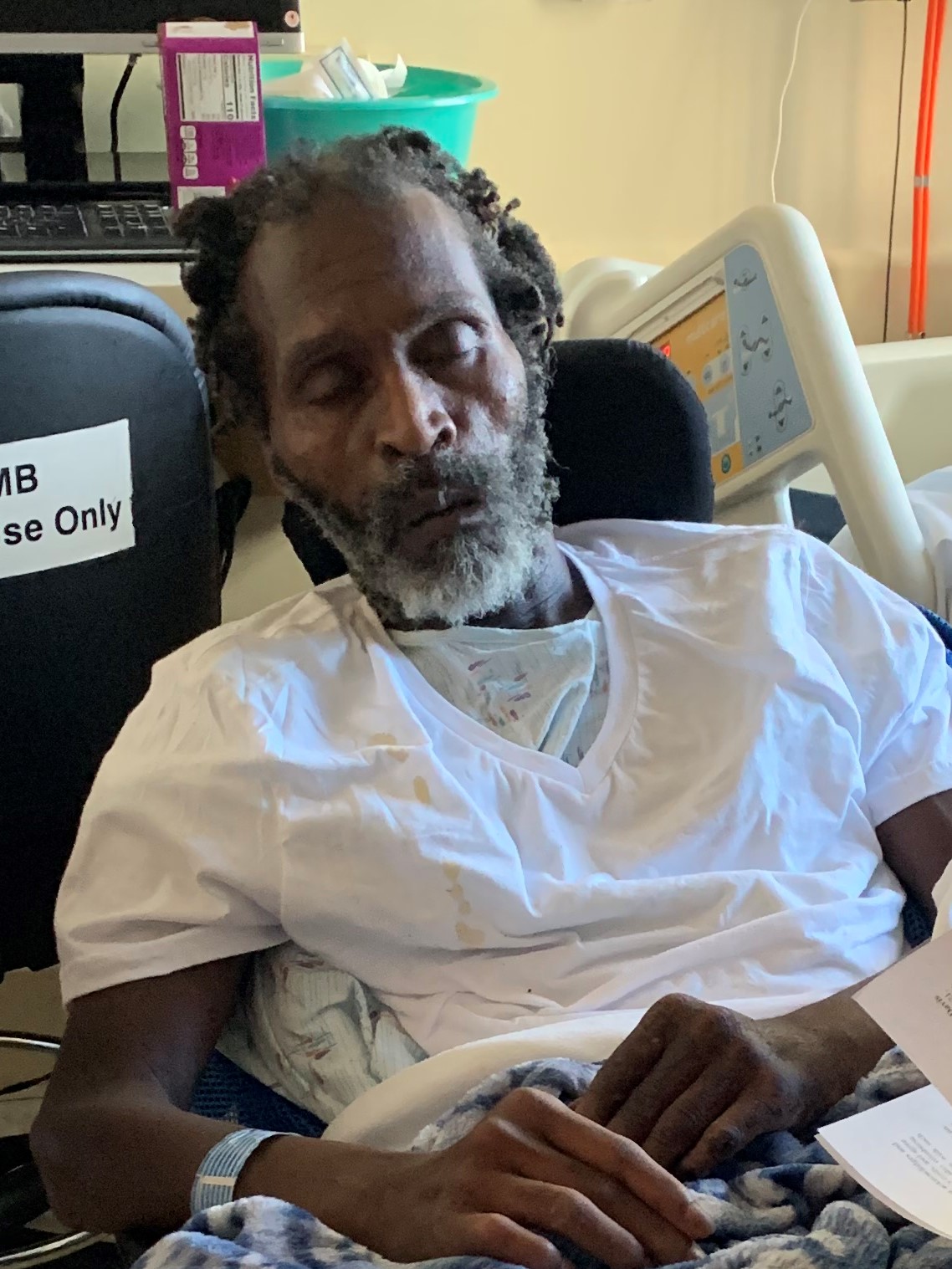 A homeless man that was sleeping on the ground in a convenience store parking lot was run over by a pick-up truck and trailer while the driver was on the job in Seattle, Washington.  The victim had been homeless for more than a decade and often slept in parking lots and back alleys all over Seattle.

The victim suffered orthopedic fractures to his leg and hip, and a spinal cord injury at C4-5.  The victim was rendered a paraplegic but also had functional limitations in his upper extremities. The victim died six months later from sepsis stemming from a urinary tract infection related to his use of an indwelling Foley catheter.

The decedent had a complicated pre-existing medical and mental health history. He had been previously diagnosed with Schizophrenia Affective Disorder. He also had a documented history of substance abuse and drug addiction problems. These pre-existing co-morbidities were a significant issue in the case.

Defendants initially denied liability and argued the homeless man was intoxicated, and that he was solely at fault for lying in an area that was frequented by traffic. Liability however was admitted after several months of litigation.

Defendants disputed the nature and extent of the man’s injuries. They also disputed proximate cause and the cause of death. They argued that the medical records showed the man frequently refused medical treatment by not allowing the changing of his Foley catheter, and by not allowing positional turns that led to the man acquiring several Stage 3 and Stage 4 decubitus ulcers. By refusing treatment, Defendants argued the man increased the risk of infection, including the infection that led to the man developing urosepsis that ultimately caused his death. 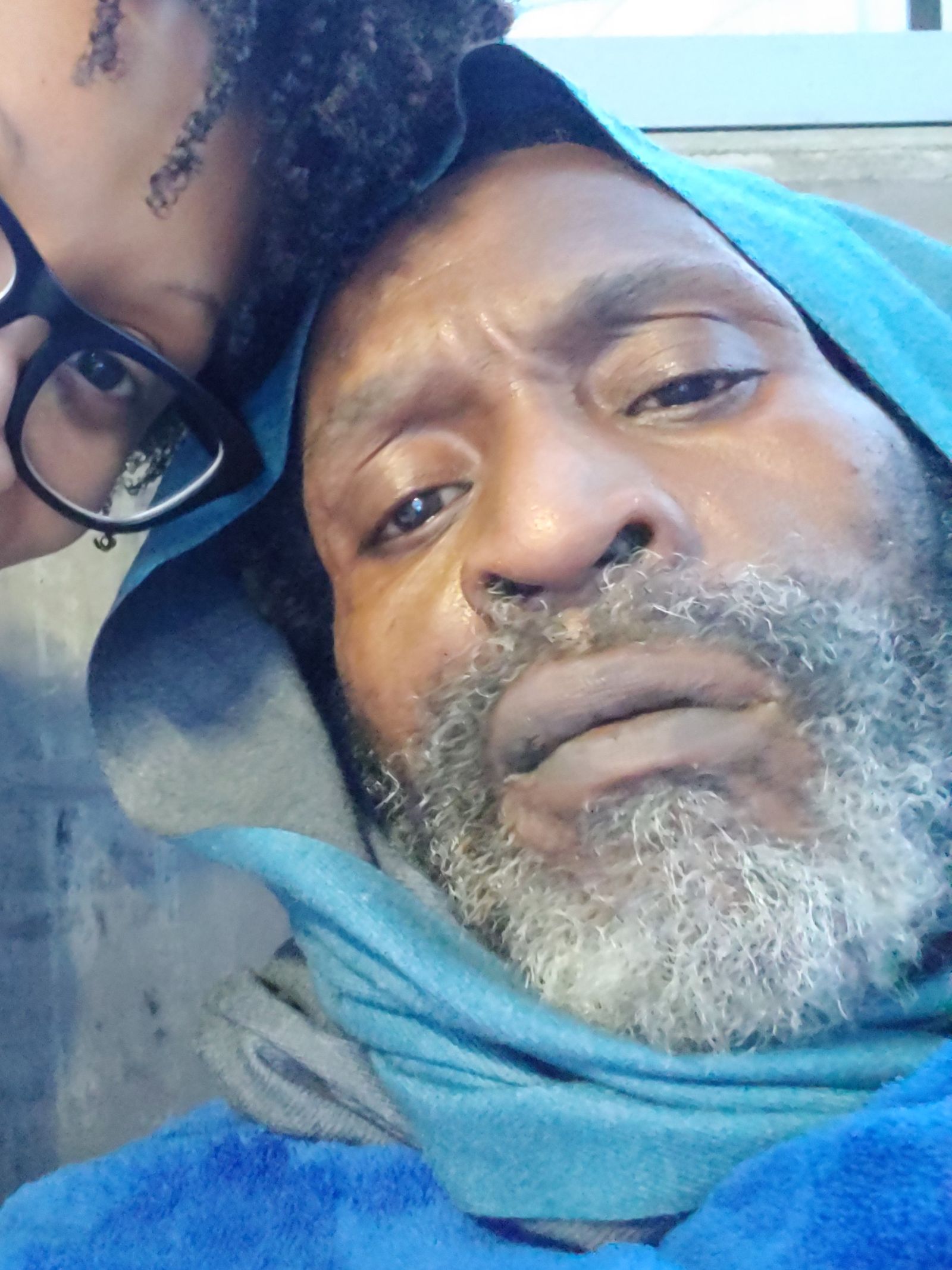 Defendants retained several medical experts to support their defense, including doctors specializing in the areas of urology, infectious disease, pathology, orthopedics, and psychiatry.

The decedent’s past medical bills exceeded $700,000, but a significant portion of this amount was compromised and paid prior to the resolution of the case. The decedent left two surviving adult children.

Davis Law Group recovered $4,000,000 for the family of homeless man killed by a driver in Seattle.