The bicycle accident lawyers at Davis Law Group recovered a $75,000 settlement for our client who suffered serious injuries as a result of the dangerous design of the Burke-Gilman Trail in Seattle.

The Burke-Gilman Trail: A Danger To Bicyclists 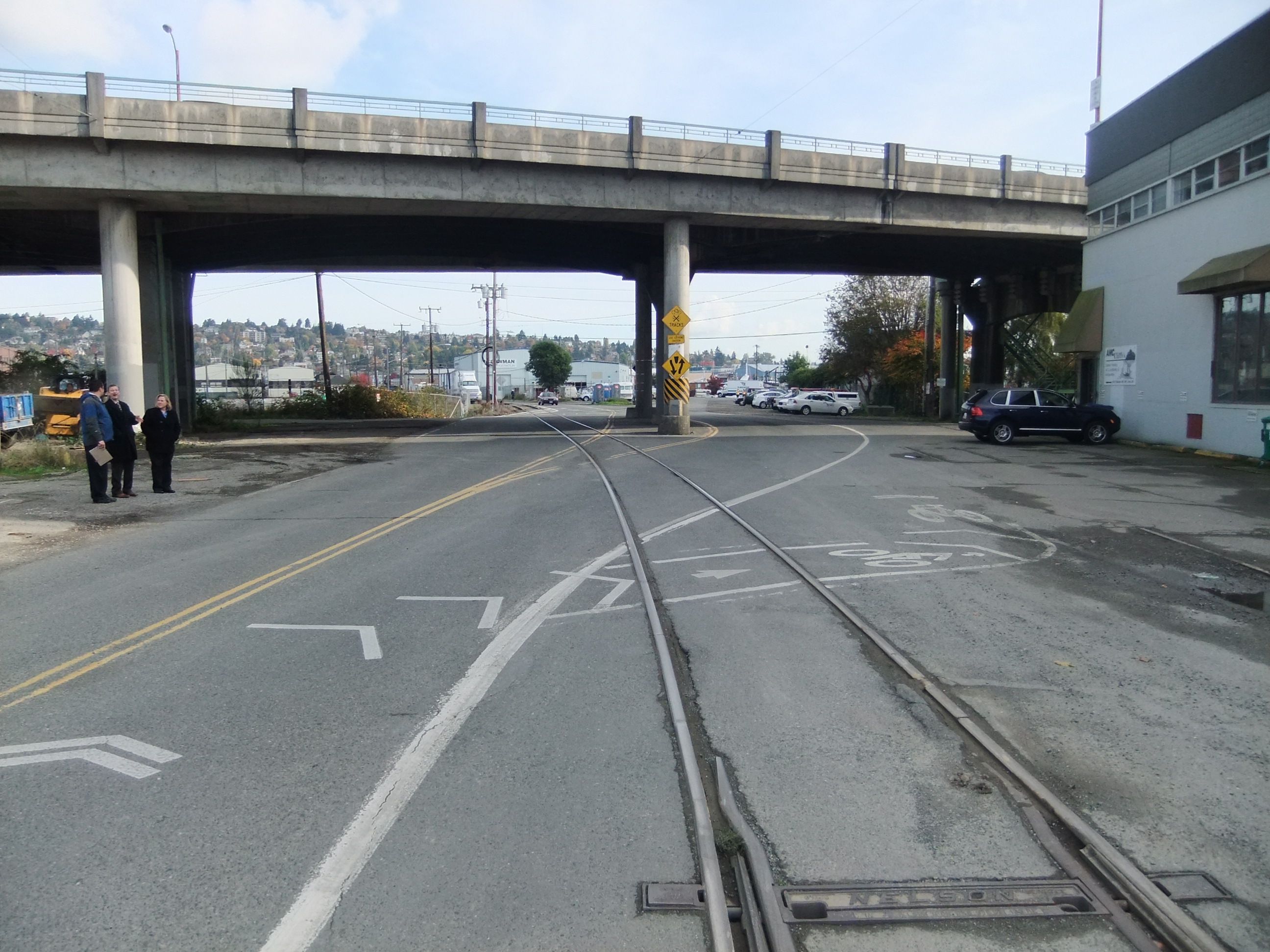 The Burke-Gilman Trail has an unfinished portion between the intersections of NW 45th Street and 11th Ave NW and the intersection of 32nd Ave NW and NW 54th.  The City of Seattle has known that hundreds of bicycle crashes have occurred at Shilshole Avenue N.W. under the Ballard Bridge since 1999 as a result of bicyclists attempting to ride across the railroad tracks.

There have been numerous accidents over the last decade or so, and as a result the city of Seattle has seen a significant spike in the frequency of injury claims filed with the city's Risk Management team. Subsequent safety studies have led to lawsuits, which have presented a significant cost to the city and taxpayers as a result.

A June 2001 story in the Ballard News, entitled “Bicyclists Beware: This isn’t the Groove You Want to Be In,” highlighted the bicycle crashes caused by the acute angle of the railroad tracks under the Ballard Bridge.

Our Client's Journey To Justice After A Bicycle Crash

In 2010, our client was minding his own business on his morning commute to Seattle through the Ballard area. When he approached and passed under the Ballard Bridge, the front wheel of his bicycle became lodged in one of the railroad tracks, and caused the plaintiff to catapult off his bike and land on the ground with extreme force.

As a result of the crash, our client suffered severe bodily injuries including a severe right ankle/tibia fracture and also incurred other damages due to lost wages from missing time at work to recover from his injuries.

Davis Law Group attempted to negotiate a fair settlement with the city on our client's behalf, but the city failed to adequately compensate the innocent victim and instead blamed him for the incident. Our attorneys were forced to file suit in the case to force the city to negotiate in good faith. In the end, our amazing legal team was able to recover a $75,000 settlement for our client before trial.

$75,000 Settlement for a bicycle accident victim who fractured his leg due to a defective design of the Burke-Gilman Trial in Seattle.