Children Get Hundreds of Thousands For Car Accident Injuries 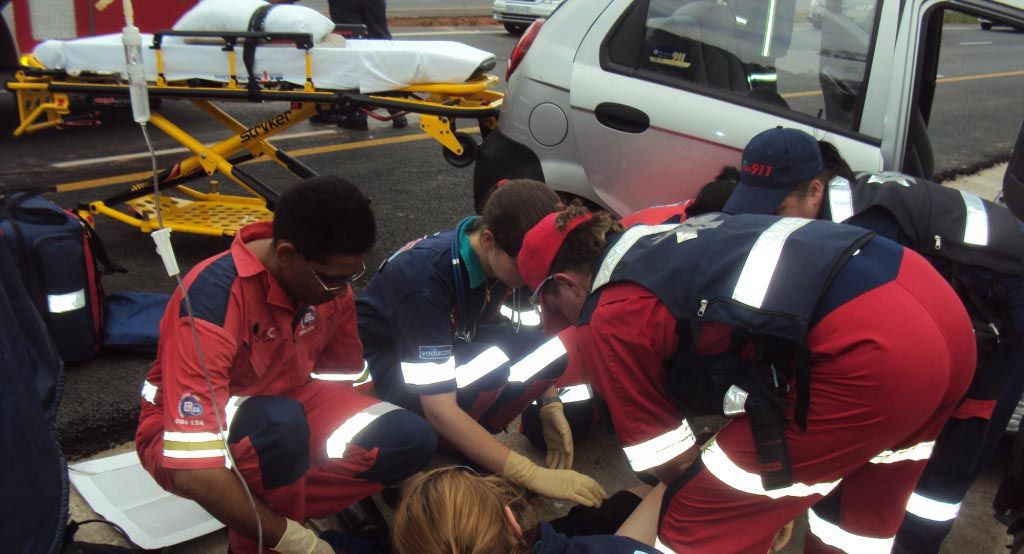 The parents of four minor children between the ages of 9 and 17 hired Davis Law Group after the children were seriously injured as passengers in a single-vehicle car accident.

The accident was tragically caused by a family member who failed to drive at a safe speed, causing the vehicle to lose control and exit the roadway unexpectedly. The person driving the vehicle was not injured, and the insurance company somehow tried to use this against our clients by claiming the incident was minor.

The median nerve required a surgical repair procedure, and ultimately the injury resulted in partial loss of use of the child's arm and loss of sensation in multiple extremities. The child's parents knew that they needed a qualified personal injury attorney on their side to help negotiate a fair settlement with the insurance company, as the insurance adjuster continued to push the narrative that the children were exaggerating their injuries.

Fortunately, the children were eligible for health insurance benefits that covered some of their medical costs while they continued to seek treatment for the injuries they suffered in the accident. This is a key component to personal injury claims and allowed us to provide documented medical records to the insurance company as evidence to support their claim.

One issue complicating this case was that it was a single-vehicle collision and that the at-fault driver's $250,000 liability policy was the only applicable auto insurance coverage in this case. Even with four injured claimants who had accrued large medical bills in the course of their treatment, the insurance company consistently presented low-ball settlement offers to the victims' family. That's when they decided to consult with the experienced car accident lawyers at Davis Law Group in Seattle.

The case progressed slowly while the children received medical attention and attended the necessary follow-up visits to determine their prognosis and recovery timeline. After more than two years of negotiations, however, we were able to recover a $250,000 settlement - the maximum liability limit available on the at-fault driver's insurance policy - on behalf of the injured children.

Four children (9 to 17 years old) were injured as passengers in a one-car rollover accident.