$700,000 Settlement for Infant Burned by Hospital 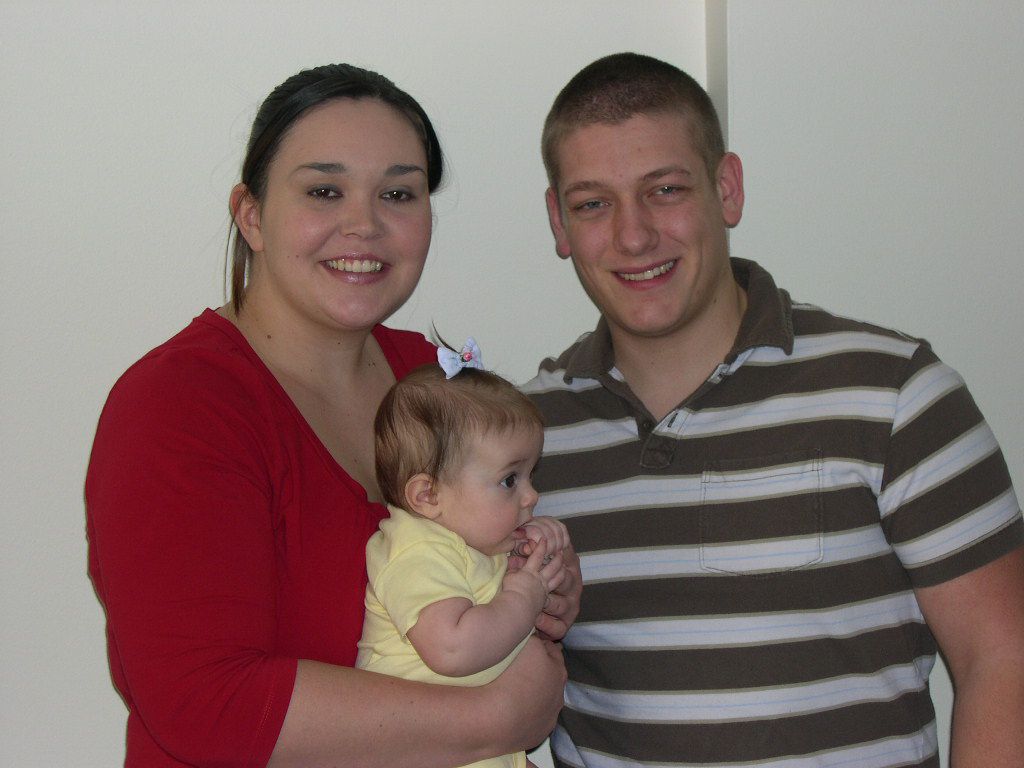 Just seven weeks after a Seattle couple welcomed their newborn daughter into the world, they found themselves in a position that countless parents of infants experience at some point or another; the child was suffering from a high fever and had to be taken to a nearby hospital to be evaluated.

A group of nurses at the hospital began attempts to use an intravenous needle to draw blood from the young child, but each attempt was unsuccessful. One of the nurses explained to the family that placing a small heated pad on the child’s arm could make it easier to locate a vein and apply the IV needle.

The nurse applied the heating pad, wrapped it with a dry diaper, and left the room for approximately 5-7 minutes. When the nurse returned, the girl’s mother was alarmed to see that her daughter’s arm was red and appeared to be covered in blisters. The girl’s parents knew something was wrong with their daughter’s arm, though the hospital staff wrote the incident off as an adverse reaction to the heating pad and denied any responsibility.

A doctor at the hospital eventually examined the girl and determined that she had in fact suffered a serious burn to the area where the heating pad was applied. Once the girl’s fever reduced and she was allowed to leave the hospital, her parents took their daughter to a different hospital for further evaluation. There, a doctor diagnosed the girl with 2nd- and 3rd-degree burns to her left arm.

An Exponentially Traumatic Experience for the Parents

This experience only continued to be traumatic for the parents of this poor young girl; in addition to the terrifying ordeal of witnessing their daughter suffer the initial injury, doctors at the second hospital recommended that the parents assist in the debridement of the girl’s burn wounds. Debridement is a process that involves the scraping away of dead skin tissue and application of ointment and gauze to promote skin regeneration and healing. 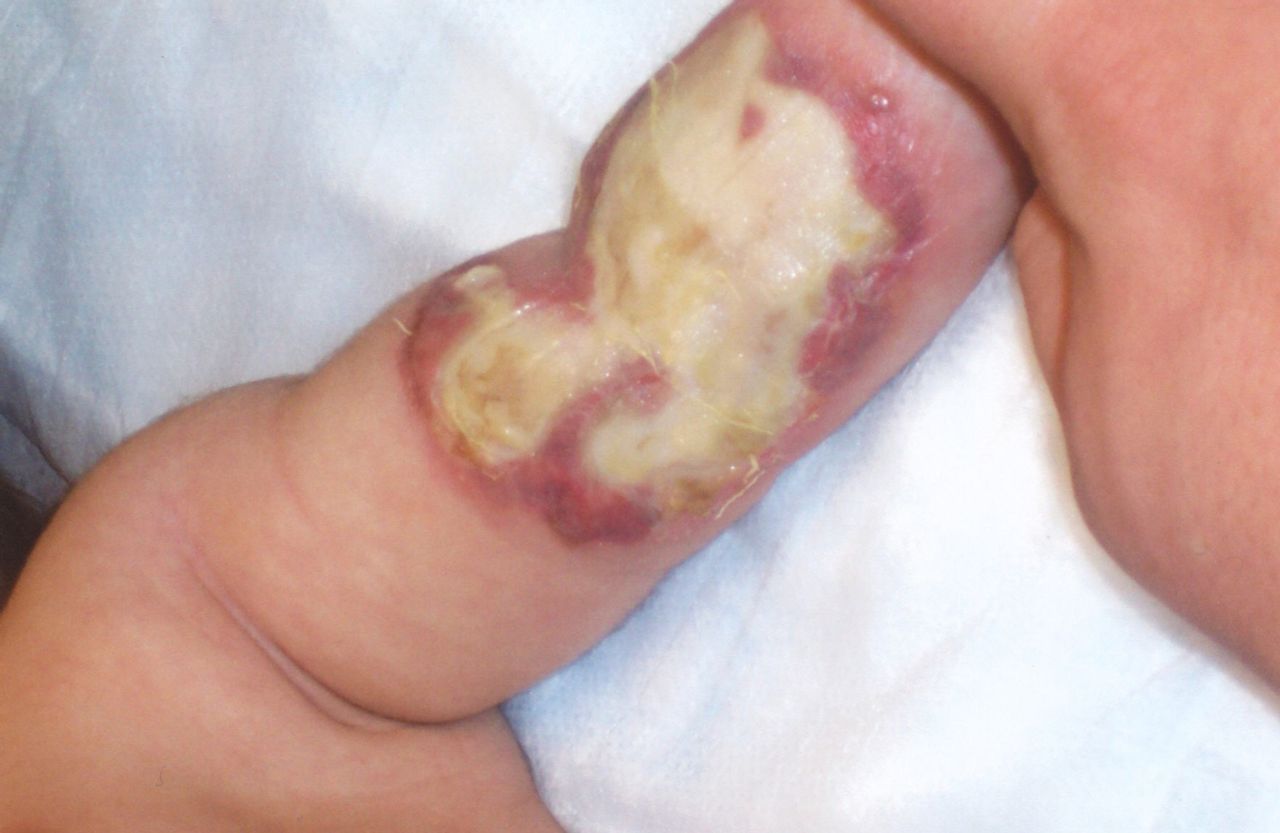 Not only did the girl’s parents have to witness their infant daughter in agonizing pain after the initial injury caused by the nurse’s heating pad, they also spent the following nine weeks debriding the wound, which is an extremely painful experience for victims of serious burn injuries.

The girl will likely require various additional medical procedures in the future, which will likely include scar revision surgery for her arm. Her parents hired child injury attorney Chris Davis to pursue a negligence claim against the hospital that allowed the girl to suffer the injury. Davis Law Group successfully recovered a $700,000 settlement to cover past and future medical costs for the girl.

A seven-week-old infant suffered 2nd- and 3rd-degree burns on her arm after a nurse at a Seattle-area hospital left a heating pad on her arm for 5-7 minutes. Davis Law Group recovered a $700,000 settlement for the girl's past and future medical costs as well as the injuries she was forced to endure.