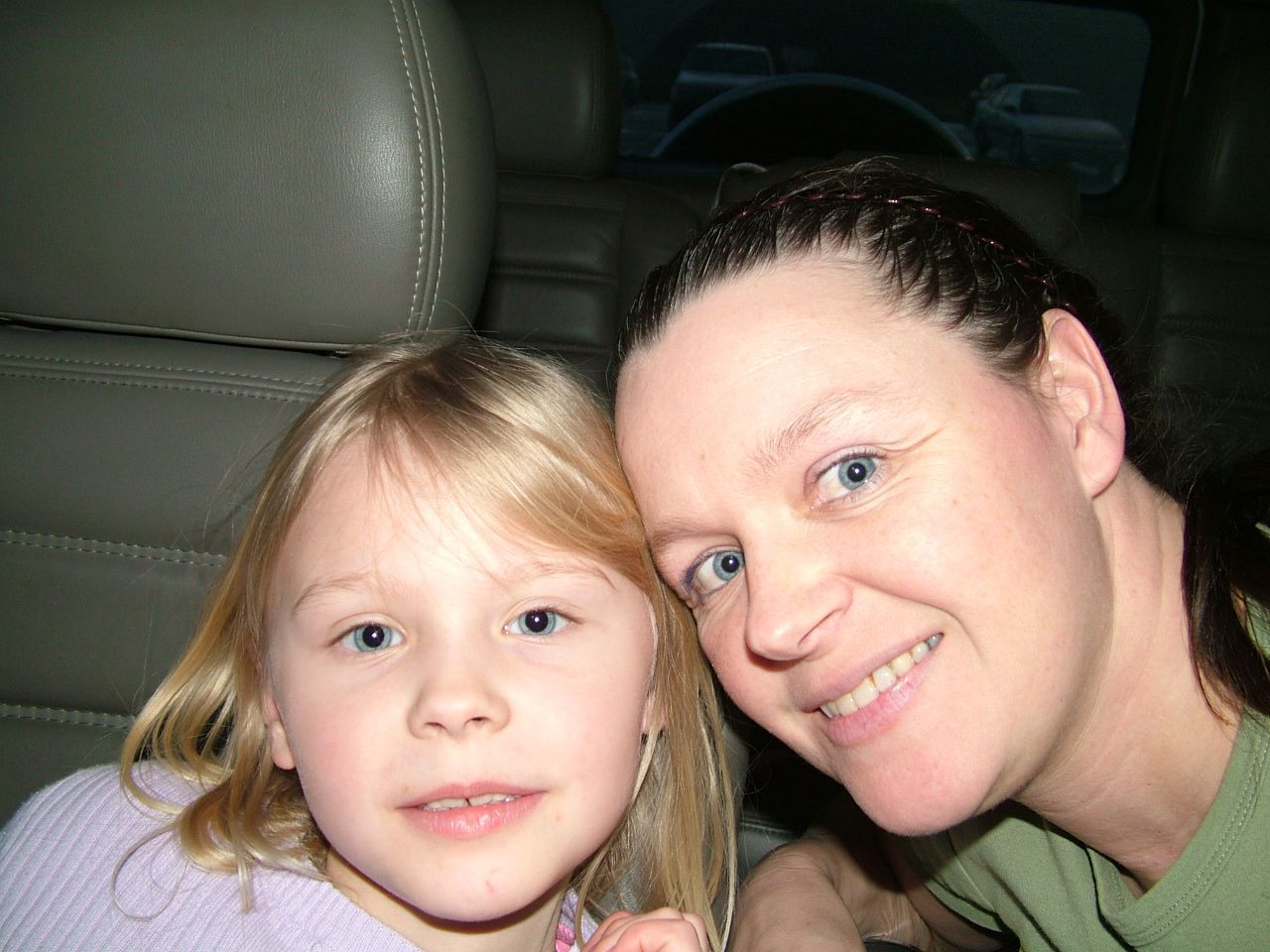 In April of 2006, our client - just a seven-year-old girl at the time - was injured in a bicycle accident that happened in the parking lot of an apartment complex. Our client was tragically struck by a vehicle that was traveling an estimated 20 mph. In addition to a skull fracture, the girl suffered a traumatic brain injury as a result of the collision and later began experiencing hearing loss.

Though the driver was likely traveling at an unsafe speed, the insurance company denied the claim and argued that the young girl was actually at fault for her own injuries.

Her family eventually hired attorney Chris Davis of Davis Law Group, P.S. to represent her in a personal injury claim against the driver's insurance company.

Eventually, the insurance company admitted that their insured was at fault for the collision and agreed to settle for the insurance policy limit, which was not even enough to cover the girl's medical bills.

Fortunately, Mr. Davis was able to negotiate a settlement with an Uninsured/Underinsured Motorist (UM/UIM) policy that was owned by the girl's parents.

Mr. Davis successfully negotiated a settlement of $420,000 for the girl, which would cover her past and future medical costs and provide her with the support she requires to make a full recovery from the traumatic injuries she suffered at such a young age.

Attorney Chris Davis successfully recovered a settlement of $420,000 for a seven-year-old girl who suffered a traumatic brain injury after being hit by a car on her bike. The insurance company initially blamed the girl for her own injuries.