$275,000 Settlement for Family of Pedestrian Killed By 87-Year-Old Driver 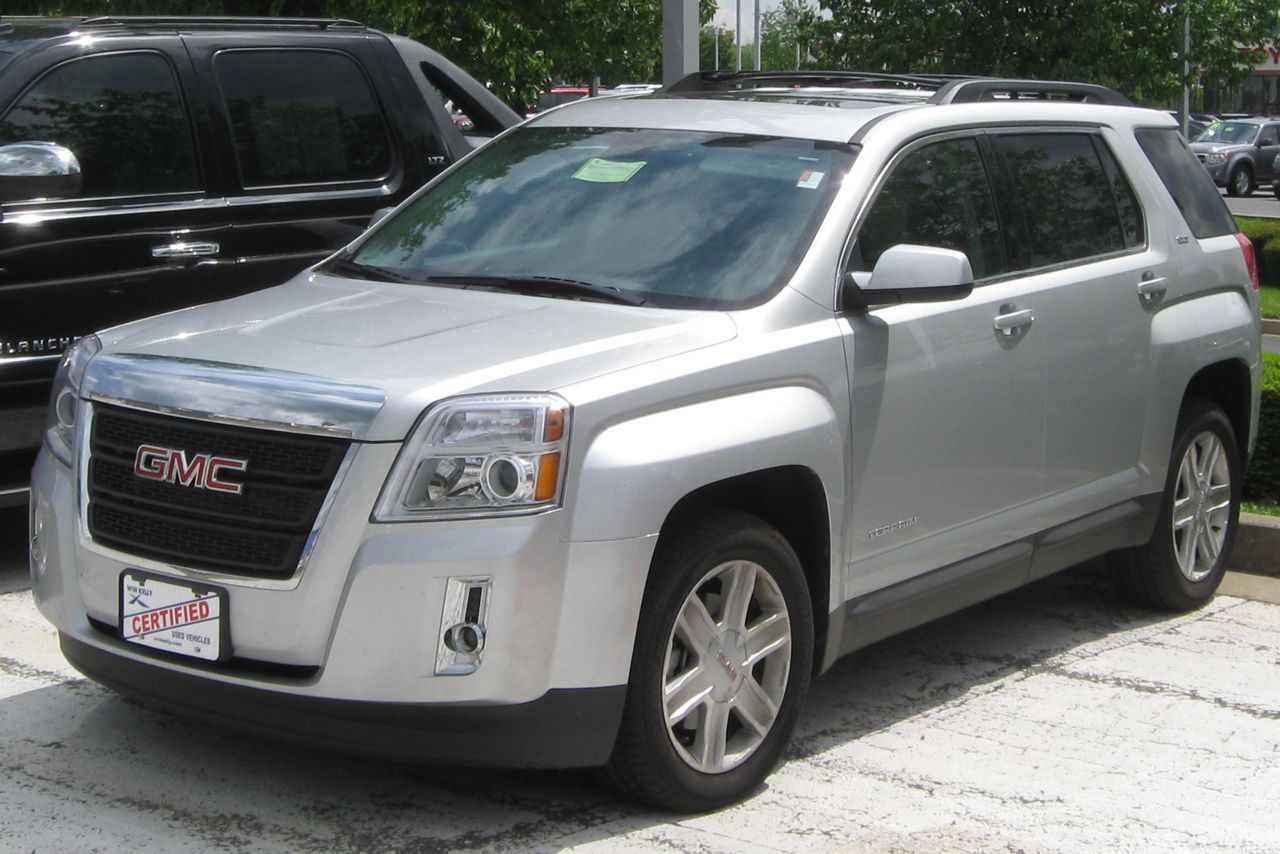 Ms. Kim was just 58 years old when she was tragically killed in a pedestrian collision caused by an elderly driver on Highway 99 in Lynnwood in 2011.

Ms. Kim was lawfully walking on a sidewalk along the highway when a man driving a 2011 GMC Terrain SUV attempted to exit a parking lot and enter onto the northbound lanes of the highway. The 87-year-old driver apparently did not see Ms. Kim, and failed to slow down or yield to her before entering the roadway.

She was struck by the vehicle and suffered serious and life-threatening injuries from the collision and first responders were unable to resuscitate her. Multiple witnesses confirmed that Ms. Kim was lawfully walking on the sidewalk and that she was in plain view of the defendant when she was struck by his SUV.

We argued that the defendant breached his duty to act carefully and reasonably when he failed to show caution or yield to Ms. Kim as she was walking along the sidewalk.  Ahead of trial, the insurance company determined it would be in the best interests of all parties involved to settle the case rather than allowing it to proceed to trial. There were multiple insurance policies available to cover the victim’s damages.

In the end, Davis Law Group was able to recover a $275,000 settlement on behalf of the victim and her surviving family members.

Attorney Chris Davis negotiated a $275,000 settlement for the family of a pedestrian killed by an SUV in 2011. Ms. Kim was walking on a sidewalk in plain sight when an elderly driver struck her with his vehicle. She died at the scene.