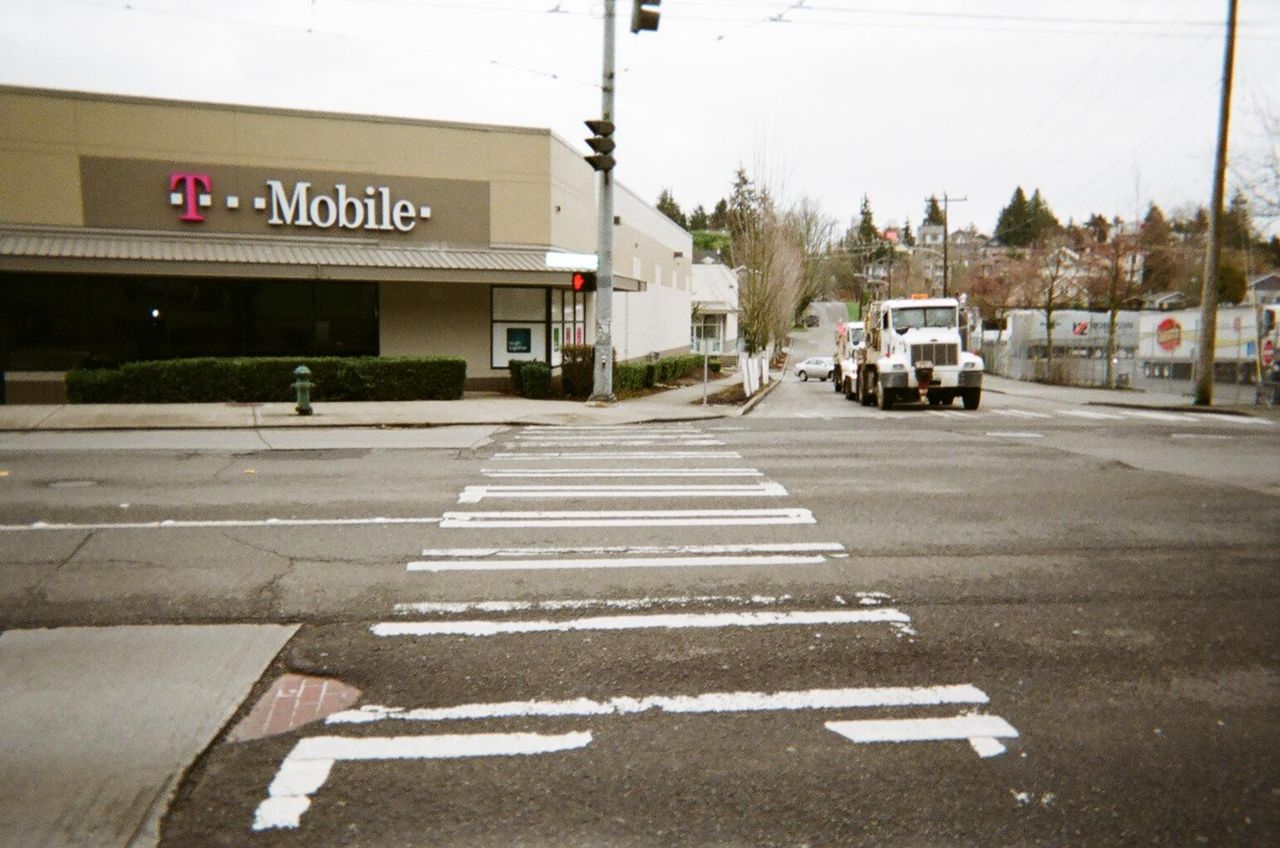 Our client, Bernice, was a healthy 78-year-old woman when she was tragically killed in a pedestrian accident involving a large commercial tanker truck in 2009.

Bernice was walking home from her neighborhood grocery store one evening in South Seattle when she arrived at a busy intersection. It was dark out at the time, but that there was sufficient street lighting at this particular intersection.

The defendant driver was driving a commercial tanker truck at the time and traveling in the same direction as Bernice was, but intended to make a right-hand turn at the intersection where she was crossing. The defendant failed to yield to Bernice and struck her in the crosswalk as he attempted to make the right-hand turn.

The collision resulted in Bernice suffering significant head trauma, caused her to fall to the ground and lose consciousness. By the time paramedics and emergency personnel responded to the scene of the collision, it was too late. Bernice was pronounced dead at the scene.

Investigators found that the defendant driver was completely unaware that he had struck Bernice, and another driver who witnessed the accident chased down the defendant thinking that he was fleeing the scene. However, the defendant told investigators that he never saw our client on the corner of the intersection before he began his right-hand turn.

A witness testified that he saw Bernice waiting to cross the road before she was struck and that she had done “everything right." We argued that Bernice had the right-of-way, and that the defendant violated state law by failing in his duty to yield to a pedestrians.

We hired multiple experts to evaluate the claims made by both the defendant driver and the eyewitness to the collision. The detective, after all, was not trained in the science of reconstructing a trucking accident or the duties of a truck driver.

The personal representative in charge of Bernice’s estate hired Davis Law Group to represent the estate in a wrongful death claim against the defendant driver and the company who employed him. After more than a year of collecting evidence and experts’ testimony, the defendant’s insurance company decided it was in their best interests to settle the case before a scheduled jury trial.

In the end, we recovered a $250,000 settlement on behalf of Bernice’s estate, which would go to her surviving children and other family members.

Attorney Chris Davis recovered a $250,000 settlement for the estate of Bernice, who was killed in a tragic pedestrian accident in South Seattle in 2009.