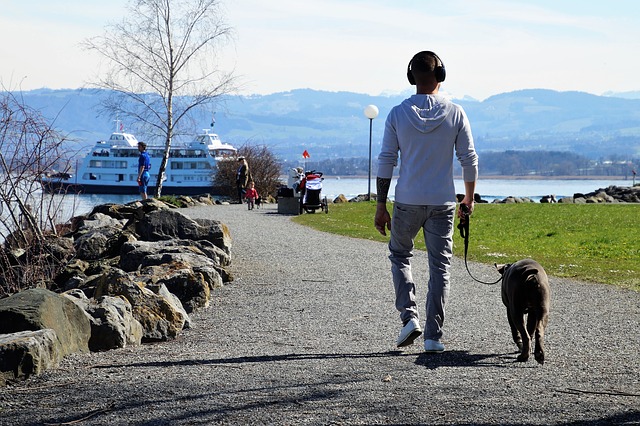 Our client PD, a 62 year-old man, was walking on a marked trail in a park in Kennewick, Washington. He had his dog on a leash and was minding his own business when he encountered a young man who came upon him with two dogs who were running around off-leash.

The stranger's dogs immediately became aggressive with PD’s dog. When PD noticed things were starting to get out of hand, he attempted to pull his dog back and break up the fight, but he lost his balance and fell to the ground. The impact from the fall caused PD to suffer multiple injuries including a fractured hip, which required a total hip replacement surgery.

PD’s medical bills exceeded $70,000 and he was unable to work while he received medical treatment and worked to recover from his injuries. He started to wonder what long-term effects this particular dog attack would have on his financial future and his family life.

Our Dog Bite Book Had The Answers

Fortunately for PD, he made the wise decision to call Davis Law Group and request a free copy of "When The Dog Bites: The Essential Guide To Dog Bite Claims In Washington," the free legal guide for dog bite victims in Washington state written and published by attorney Chris Davis.

After spending a few days reading through the book, PD decided his situation was too difficult to handle on his own without the assistance of an experienced dog bite attorney. He called Davis Law Group again and requested a free consultation with our legal team. We helped PD better understand his legal rights and options for pursuing a personal injury claim and agreed to take on his case.

Through our investigation, we discovered that the defendant was insured under a homeowner’s policy issued by State Farm, who denied PD’s claim by arguing that PD was to blame for falling down on his own. We filed a lawsuit against the dog owner and State Farm in Benton County Superior Court, which pressured the insurer to engage in good faith settlement negotiations with our team.

Despite the initial low-ball settlement offers made to our client, we were able to show the insurance company why PD was not liable for his own injuries and that they should make a fair offer to resolve the claim. After months of negotiations, the parties agreed to settle the case approximately 30 days prior to the trial date for the amount of $187,500.