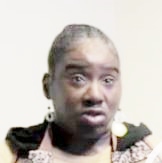 Our client, Tina, and her 11-year-old daughter were riding their bicycles home from a trip to the grocery store in Auburn on a weekday morning in 2013. As they passed a private driveway in front of a local food supply company, a woman driving a four-door sedan pulled out and struck Tina.

The driver struck our client with such great force that she was ejected from the bicycle and thrown into the street. To make matters worse, Tina’s young daughter was seriously traumatized by the sight of her mother being violently struck by a vehicle.

Police responded to the scene of the collision to conduct an investigation. The investigating officer interviewed the driver, who admitted that she had checked for traffic to her left as she prepared to make a right-hand turn, but did not look to the right before pulling out of the driveway and failed to see Tina and her daughter, who were traveling from the right.

Tina suffered significant injuries as a result of the bicycle accident, including a compound fracture of the ankle, two additional fractured bones in her foot, and a fractured fibula. After getting a statement from the driver and witnesses to the collision, the police officer ticketed the driver for failing to yield to our client.

Victim Hired a Lawyer After Release from Hospital

After being rushed to the hospital for evaluation of her broken bones and other injuries, Tina underwent an emergency reconstructive surgery on her ankle in order to ensure a proper recovery and minimize the chances of any long-term disabilities. Multiple screws and a metal plate were inserted into her foot and ankle to support the recovery process. 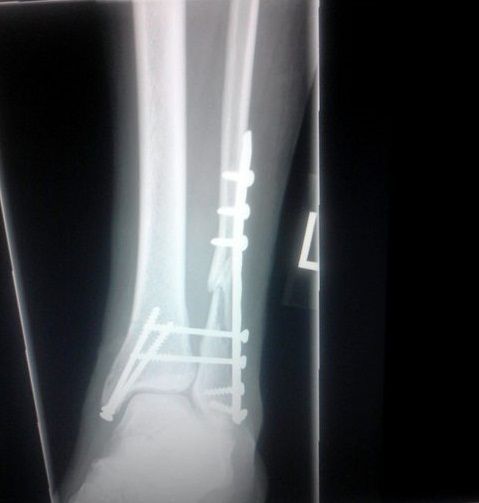 Tina spent three days recovering in the hospital from surgery before being sent home, where she would require 24-hour care from her family members. She required nearly five months of round-the-clock care before she could have two of the screws removed from her foot. The remaining screws and plate were left in the ankle to support the recovery of the bones and muscles, and will likely be there for the remainder of her life.

As soon as she was released from the hospital, Tina and her family realized that they were going to need a personal injury attorney on their side to represent them in a claim against the at-fault driver’s insurance company. After meeting with several different attorneys in the Seattle area, Tina hired attorney Chris Davis and Davis Law Group to handle her case.

Prior to being struck by the vehicle, Tina enjoyed playing with her grandchildren and riding her bicycle with her daughter often. She was in great physical health for her age and remained very active before the collision occurred. In addition to this reduced ability to enjoy her life, she also incurred over $60,000 in medical bills resulting from evaluation and treatment for her injuries.

After more than 18 months of investigating the case and negotiating with the insurance companies involved, we were able to successfully recover a $160,000 settlement for Tina and her family.

We recovered a $160,000 settlement for the victim of a bicycle accident in Auburn. Tina was riding her bike with her young daughter when a driver failed to yield and struck her, resulting in a compound fracture to her ankle.