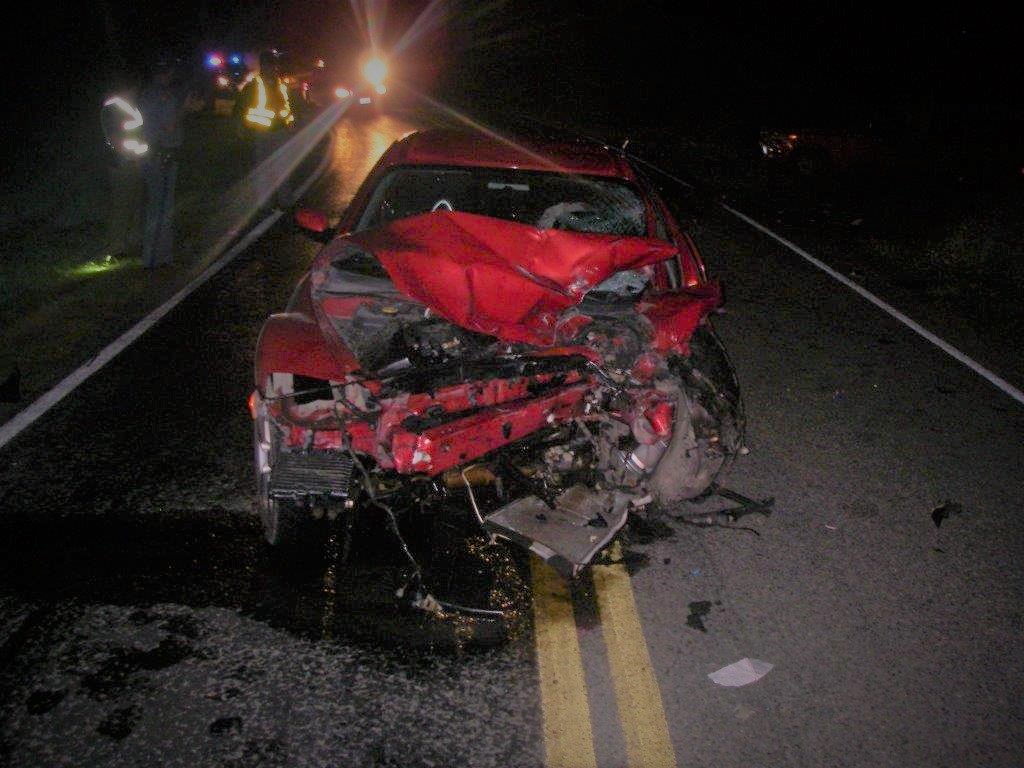 After a drunk driver struck a 16-year-old girl head on, her parents hired the Drunk Driving Accident Attorneys at Davis Law Group on her behalf to help guide them through the recovery process.

Our client was in the back seat of a car with her friends when a man coming from a bar who had drank too much swerved into their lane and caused the head on collision.

Our client suffered a Traumatic Brain Injury (TBI) and multiple breaks in her arm along with severe whiplash, and permanent scarring from contusions.

The impact left our client unconscious at the scene with little memory of the crash itself as a result of the TBI.

The injuries to her arm were so severe they required multiple plates and more than a dozen screws to repair over months of treatment and recovery.

With the medical bills mounting on top of the physical and mental toll it took on the 16-year-old, the insurance available to her from the drunk driver plus her parent's own coverage would not have made a settlement of this amount possible.

Dram Shop Law in Washington State requires that it no person who appears to be intoxicated may purchase or consume liquor at an establishment that is licensed to serve liquor, and that all establishments must have signage in place indicating as much.

When a patron is over served and causes harm to another individual like the drunk driver did in this case Dram Shop law means that the Establishment that served the alcohol can be held legally responsible.

The driver of the at fault vehicle had been drinking at a local bar and grill and reportedly had as many as 13 drinks including 10 mixed shots with four different types of liquor in each one.

At the scene of our clients collision a state trooper noted the at fault driver appeared to be intoxicated and smelled of alcohol. When subsequent tests were taken it was shown his blood alcohol content was 0.18, more than double the legal limit. The driver was booked into Whatcom County jail on suspicion of vehicular assault and driving under the influence, and eventually charged with four counts of vehicular assault, one for each person in the vehicle he struck.

Thanks to the Dram Shop Law, Davis Law Group was able to take our claim against the bar and grill the defendant driver had come from, and in November of 2019 finally settled what had been a years long process for the total sum of $975,000.

Options For Victims of Drunk Drivers

If you or a loved one were injured by a drunk driver the team at Davis Law Group is here to help. To request a free case evaluation with our experienced team of Drunk Driving Accident Attorneys call 206-727-4000 or use the chat or contact features on this page today.

Our client was just 16-years-old when a drunk driver made the choice to get behind the wheel and eventually cross the center line where they would hit our client, changing her life forever.