$125,000 Settlement for Victim of Hospital Fall 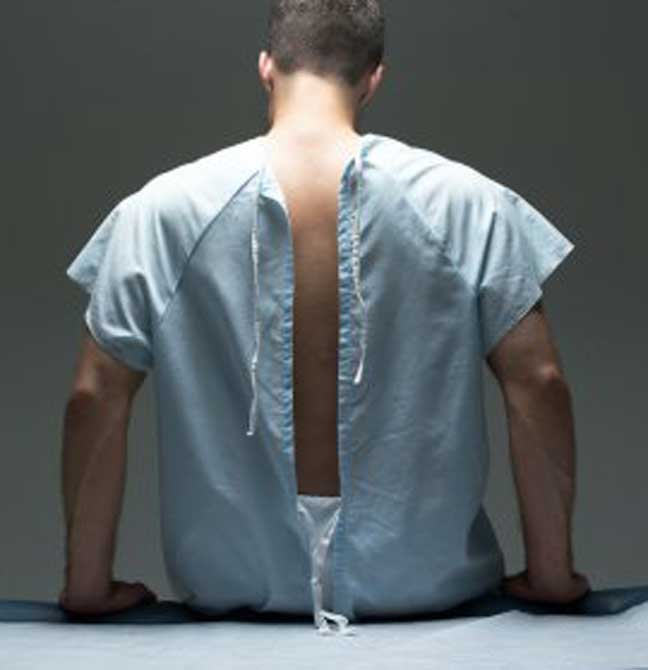 Our client, a 16-year-old boy named Jeremy, was taken to the emergency room at a Puget Sound-area hospital after he was involved in an accident on an all-terrain vehicle (ATV). Jeremy had fallen off the bike and was brought to the ER department by his mother.

The initial assessment by the ER doctor revealed that Jeremy had complaints of hip pain, elbow pain and shin lacerations. He was diagnosed with a hairline fracture to his hip. Jeremy was given crutches and told to follow up with his primary care physician.

While Jeremy was waiting to be discharged, he complained of feeling dizzy and light headed. The nurse instructed our client to lie down for a few minutes. However, the nurse did not take the crutches away nor did she provide further assistance.

After Jeremy's dizziness subsided, he was instructed to walk to the discharge waiting room while using crutches. None of the hospital staff offered to assist him, and no one felt the need to perform additional work-up regarding his complaints of dizziness.

Patient Fell Due to Hospital's Negligence

While Jeremy was walking to the discharge room he lost consciousness, causing him to fall forward on his face and torso. Jeremy suffered injuries to his head and nose. He was then airlifted to Harborview Medical Center for additional assessment for a closed head injury. A year later, Jeremy had surgery on his nose for a deviated septum. He later developed a noticeable bump on his nose as a result of his fall.

Jeremy's mother felt that the hospital was negligent for failing to take proper precautions with Jeremy after he complained of feeling dizzy. Jeremy and his mother eventually hired attorney Christopher M. Davis to investigate and pursue a claim against the hospital.

Mr. Davis hired a registered nurse to review the medical records and state whether the hospital had violated its duty of care to Jeremy. The nurse felt that the Hospital was negligent in the areas of assessment, planning, evaluation and documentation.

Jeremy eventually made a full recovery. His medical expenses related to the hospital fall were more than $30,000. The hospital agreed to a gross settlement of $125,000.

We successfully recovered a $125,000 settlement for a young man who was severely injured after falling in a Western Washington hospital. A nursing expert confirmed the hospital was negligent and failed to properly care for the patient.