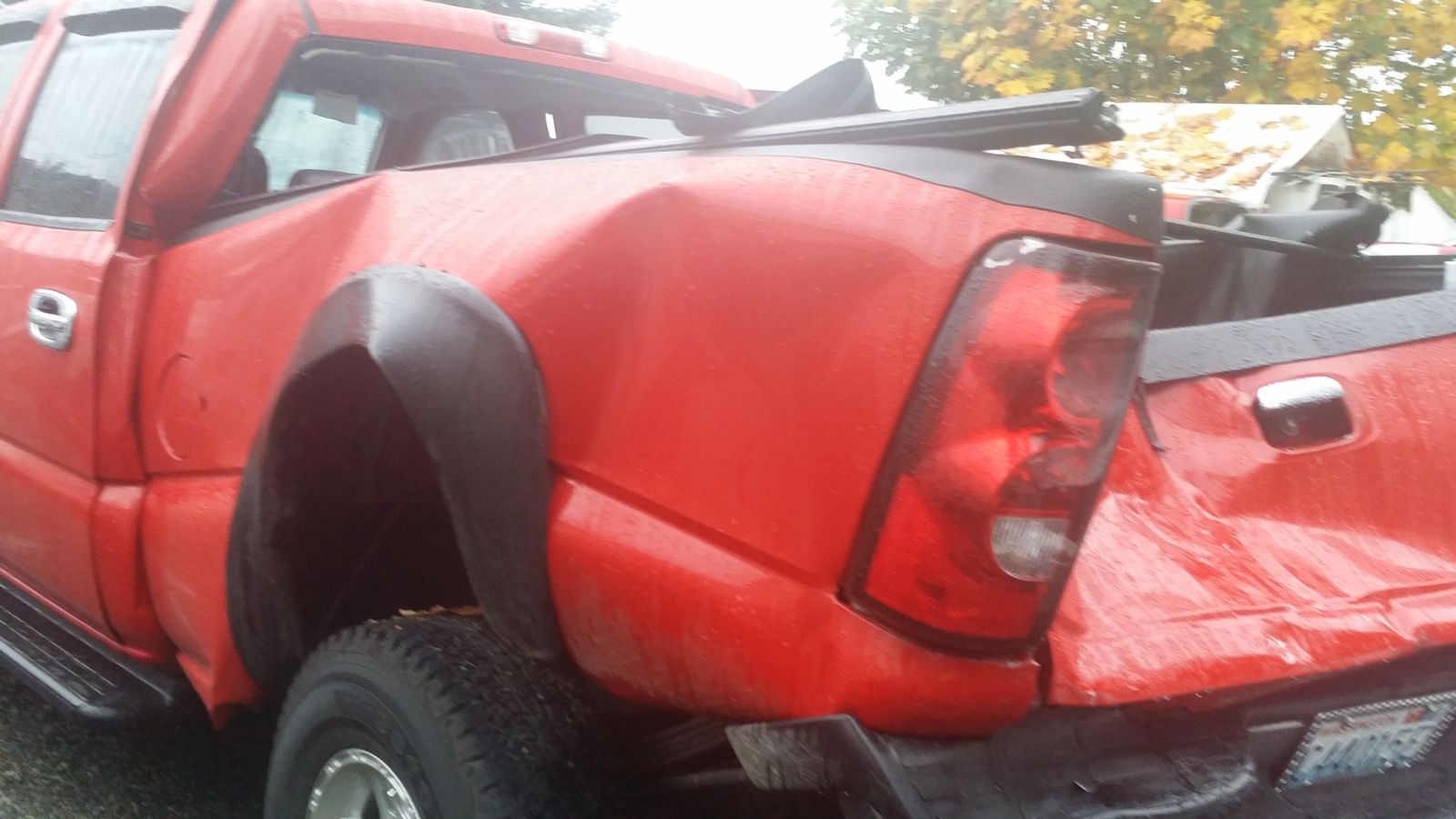 Attorney Chris Davis and the legal team at Davis Law Group have agreed to a $1.65 Million settlement on behalf of a client who was badly injured in a motor vehicle accident caused with an intoxicated driver of a commercial concrete truck in 2015.

The award-winning team of personal injury lawyers at Davis Law Group recently recovered a $1.65 million settlement on behalf of a man who was rear-ended by an impaired driver of a commercial pickup truck on State Route 162 in 2015.

Our client T.G., an adult man in his 60s at the time of the accident, was driving his 2004 Chevrolet pickup truck on SR 162 near Sumner one evening in 2015 when traffic came to a stop. Shortly after traffic halted, our client was rear-ended by a large pickup truck owned and operated by Caliber Concrete Construction, Inc.

Troopers with the Washington State Patrol investigated the collision and determined that the driver of the concrete truck was traveling too fast for conditions. As it turned out, troopers found reason to believe that the driver of the semi-truck was under the influence of alcohol and/or intoxicating drugs and he was subsequently arrested for DUI.

Our client’s vehicle was totaled in the collision, and the at-fault driver’s truck was also damaged to the extent that it needed to be towed from the scene. T.G. called the award-winning team of personal injury attorneys at Davis Law Group a few days after the accident to learn more about his legal rights and whether his case would benefit from the assistance of a qualified attorney.

Our client was diagnosed with a concussion and subsequently developed symptoms of a serious traumatic brain injury. He also suffered multiple disc herniations and nerve damage in his neck and back, which led to numbness and tingling throughout his extremities. These injuries required extensive surgical intervention, and T.G.’s medical bills rapidly approached the six-figure mark. The drunk driver's insurance company, Mutual of Enumclaw, disputed the severity of T.G.'s injuries and argued that many of his symptoms were caused by pre-existing medical conditions due to his age.

Ultimately, T.G. had to undergo a lumbar laminectomy in order to alleviate his chronic pain and repair the nerve damage that resulted from the physical trauma he experienced in the crash. To this day, our client continues to suffer from pain and will likely require future medical treatment to further recover from his injuries. Again, the drunk driver’s insurance company argued that the lumbar surgery was unrelated to the drunk driving collision.

Going To Battle With A Commercial Insurance Carrier

Our team of attorneys was prepared to go to battle with Mutual of Enumclaw, the insurance carrier which covered the drunk driver and the driver's employer, Caliber Concrete Construction’s vehicles. We know that in cases involving a commercial vehicle policy, the opposing team of lawyers will likely try to mount a number of defenses to minimize their liability and avoid taking as much responsibility as possible for the harm suffered by innocent victims.

Fortunately, we successfully challenged the defense’s motion to exclude that evidence, which put our client in a much more favorable position and placed additional pressure on Mutual of Enumclaw to offer a fair settlement to our client. After several additional months of negotiations with the insurance companies, we agreed to accept a $1.65 million settlement on T.G.’s behalf.

Davis Law Group recovered a $1.65 million settlement on behalf of a man who was rear-ended by a cement truck on SR 162 near Sumner, WA