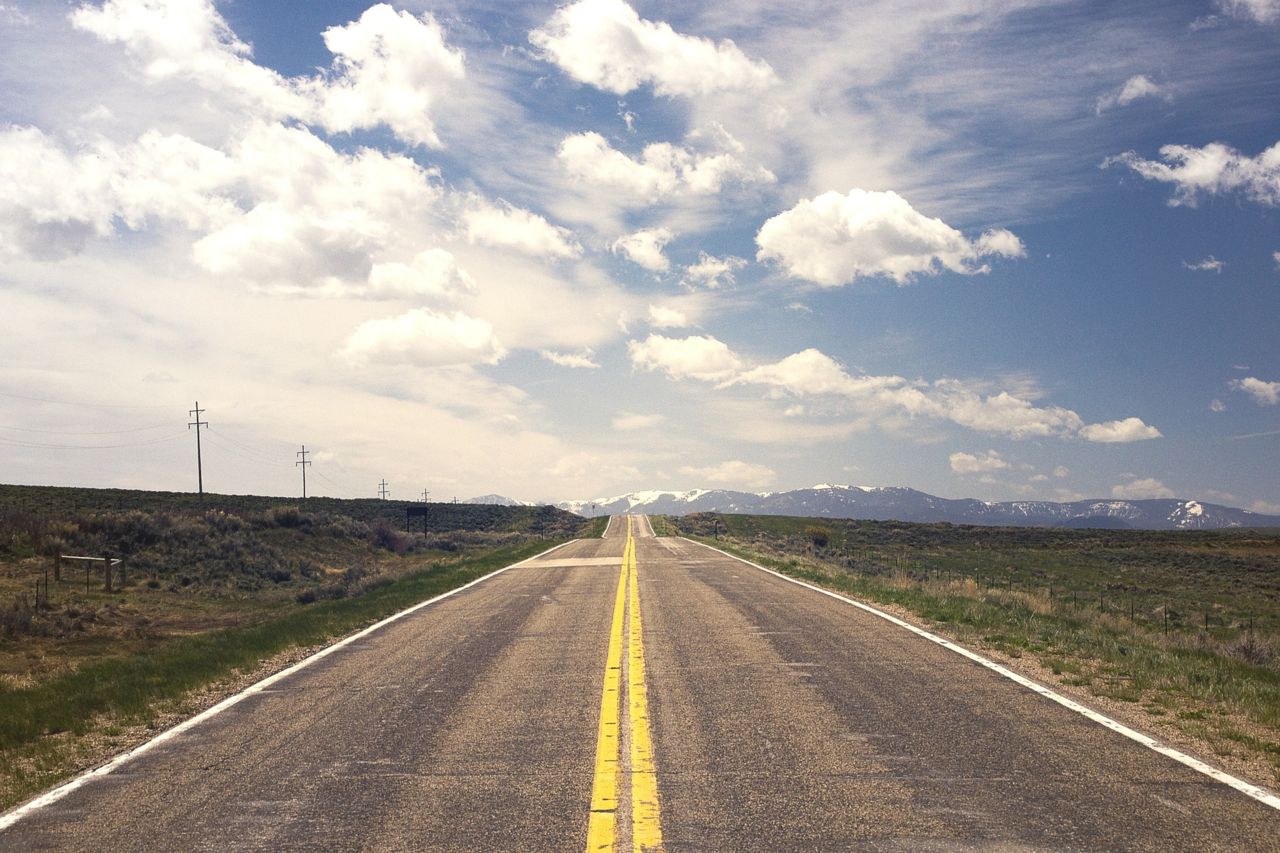 J.W. was driving in Lynnwood, WA when another car drifted out of oncoming traffic, crossed the center lane, and slammed head-on into her vehicle. For 40 minutes, J.W. was trapped in her car, and rescuers had to use the Jaws of Life to free her from the wreckage.

She was transferred to Harborview Medical Center for the first of many agonizing surgeries. Her husband reached out to us from the hospital; J.W. was unable to talk with us right after her car accident, and even after she regained consciousness, she was not able to move her arm or use a feeding tube due to her massive injuries.

Eventually, after many surgeries, our client was transferred to a rehabilitation facility. It took a long time for her to be able to walk again.

Hiring an attorney made all the difference

Our client’s case was a complicated one. The at-fault driver had died in the crash, and investigators initially believed that she had suffered a heart attack that caused her to lose control of her vehicle. Progressive Insurance tried to deny coverage, stating that the at-fault driver’s medical emergency made them not liable for damages. And the damages were extensive: nearly $500,000 from Harborview’s intensive care unit alone, and more for the months of surgeries and rehabilitation.

A toxicologist discovered that the at-fault driver had benzodiazepines in her system at the time of the crash.

We recovered $840,000 to compensate our client, J.W., for lost income and massive medical bills after she was seriously injured in a car accident in Lynnwood, WA.