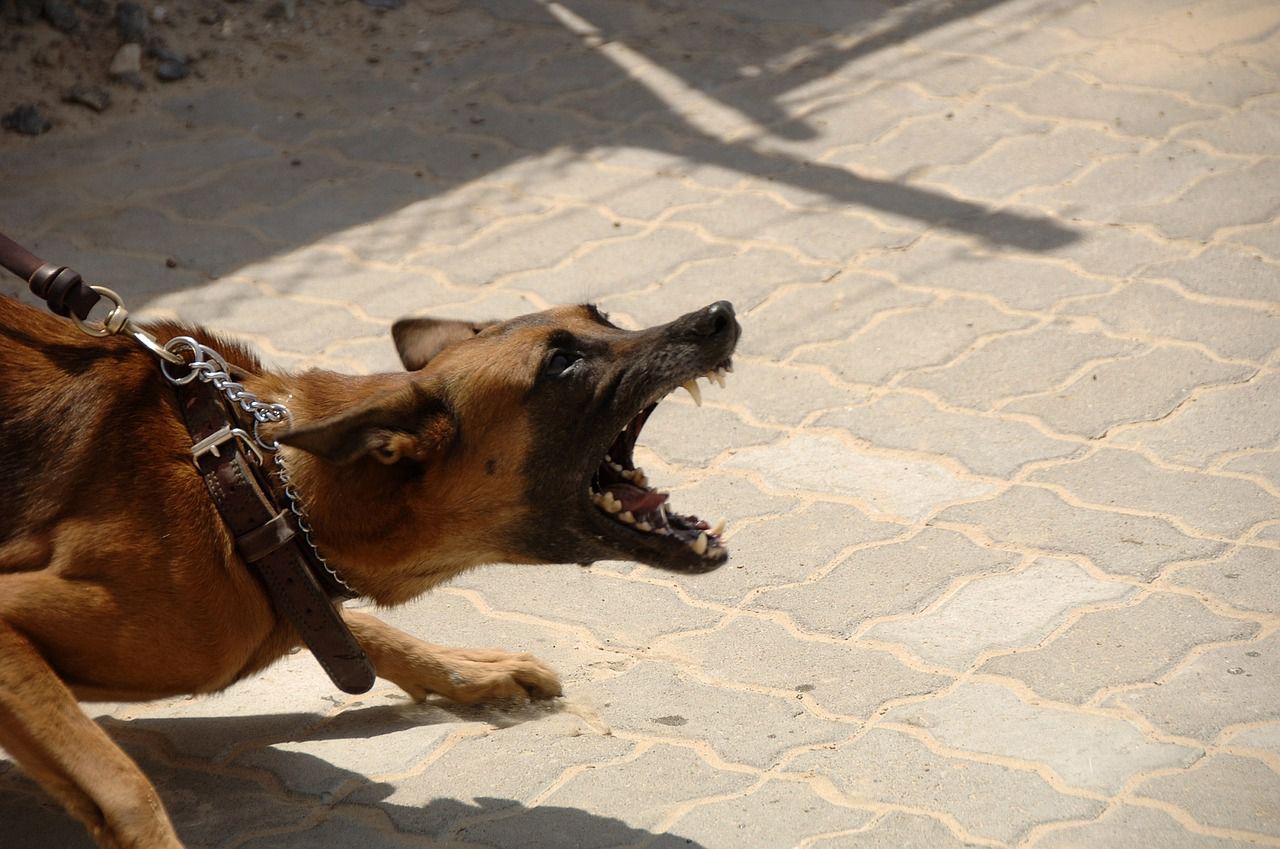 When Y.S. went to the kennel to pick up her dog after returning from vacation, another customer’s dog approached her and appeared to be friendly.

The dog owner said that Y.S. could pet it, but the dog wasn’t friendly — when Y.S. knelt down, the animal lunged for her face, biting her so severely that it too 40 stitches to close the wounds.

Although Y.S. went to urgent care immediately and was then rushed to a plastic surgeon at Valley Medical Center, doctors could not prevent the wounds from leaving scars.

Y.S. got in touch with the expert attorneys at Seattle-based Davis Law Group, P.S., shortly after the accident. We sent her our free book about dog bite law in Washington State, and she realized that she had a case.

As her wounds healed, she experienced complications, including a lump in the scar tissue that necessitated surgery. Even that failed to fully solve her scarring.

Davis Law Group was able to recover $75,000 to compensate our client for her treatment and surgery resulting form the dog attack, as well as her pain and suffering and her ongoing difficulties with her scars.

We were able to recover $75,000 to compensate our client for her treatment and surgery, as well as her pain and suffering and her ongoing difficulties with her scars.