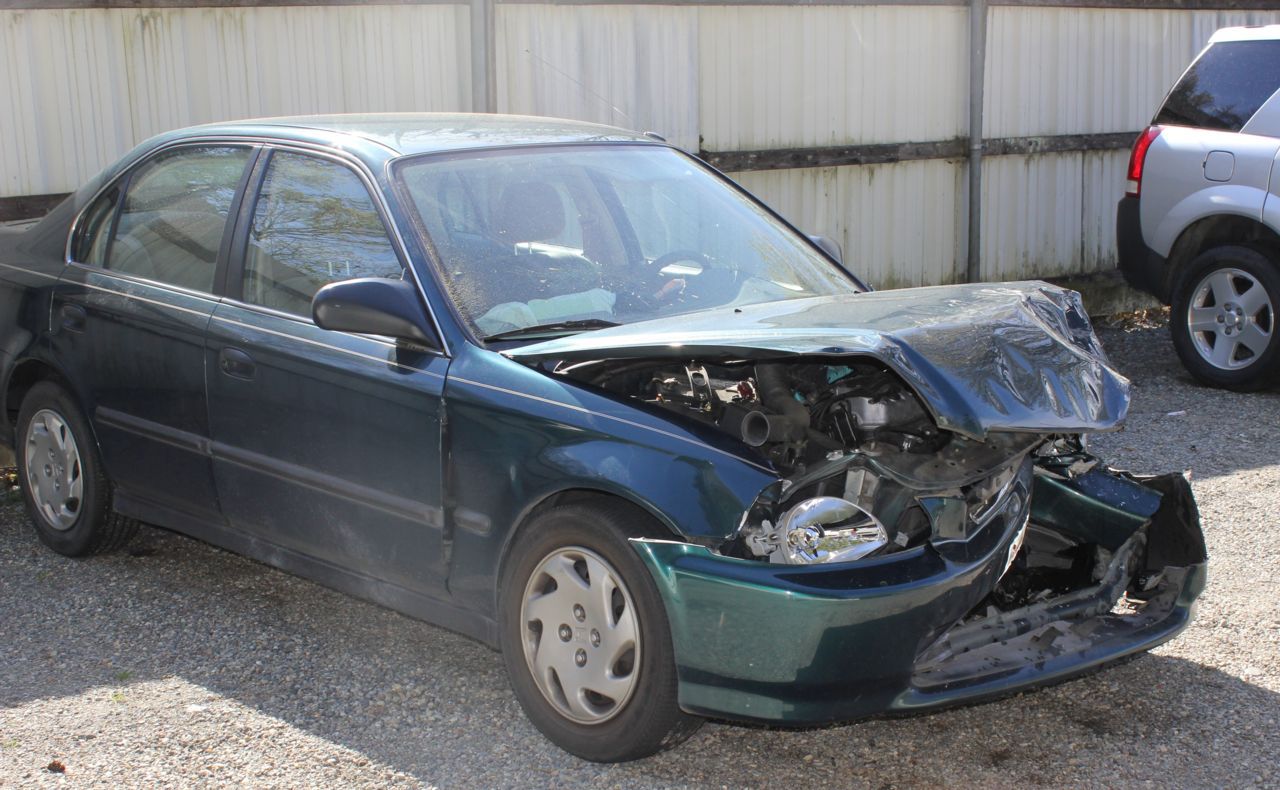 Our client, Catherine, was an otherwise healthy 60-year-old woman when her life took a dramatic turn for the worse; she was badly injured in a head-on drunk driving accident in Kirkland back in 2012.

Catherine was on her way home from running errands in Kirkland when a man driving the opposite direction suddenly crossed the centerline of the roadway and crashed head-on into her vehicle. Our client suffered several serious injuries as a result of the collision, including:

Due to the nature of her injuries and extent of her medical bills, Catherine quickly realized she would benefit from hiring an attorney to represent her in a personal injury claim against the at-fault driver. After searching for Seattle car accident attorneys for help, Catherine decided to hire Davis Law Group.

Defendant Was Under The Influence

Our initial investigation into everyone involved in the crash revealed that the at-fault driver was under the influence of intoxicating liquor at the time of the crash. Further investigation showed that the driver had been drinking heavily before the crash occurred, and that he registered a blood-alcohol level of .161 via a breath alcohol test taken at the scene of the collision.

According to several incident reports filed by police officers, the defendant had trouble comprehending officers’ requests for identification and vehicle registration information at the scene. He was also unable to complete field sobriety tests and was arrested on suspicion of DUI and vehicular assault before being taken to jail.

We discovered that the defendant driver had spent several hours at a nearby bar where he had consumed a significant amount of alcohol. The defendant had told police officers investigating the collision that he had consumed two beers with dinner that evening despite the fact that his blood-alcohol level was more than double the legal limit.

Evidence Driver Was Over-Served At Bar

In reviewing public records from the Washington State Liquor Control Board, we discovered that this particular establishment had a history of being accused of over-serving alcohol to patrons. We argued that the establishment was partially liable for Catherine’s injuries because they had over-served the driver, who was drunk when he caused the collision.

Washington state's dram shop laws prohibit establishments from over-serving alcohol to patrons who are visibly intoxicated, and states that these establishments can be held liable for damages if an over-served patron is involved in a car accident. In this case, we argued that the establishment in question violated these laws and was therefore liable for Catherine's injuries.

In total, the personal injury attorneys at Davis Law Group were able to recover a $660,000 settlement on behalf of Catherine and her family. The settlement covers the medical bills and lost wages she suffered as a result of the collision, as well as the future care and medical treatment she will require to completely recover from her injuries.

We recovered a settlement of $660,000 for Catherine, who suffered a broken heel, fractured sternum, 12 broken ribs, and a head injury when a drunk driver hit her head-on back in 2012. The drunk driver had been over served at a nearby bar.