$590,000 Settlement for Military Intelligence Veteran After Motorcycle Accident and TBI 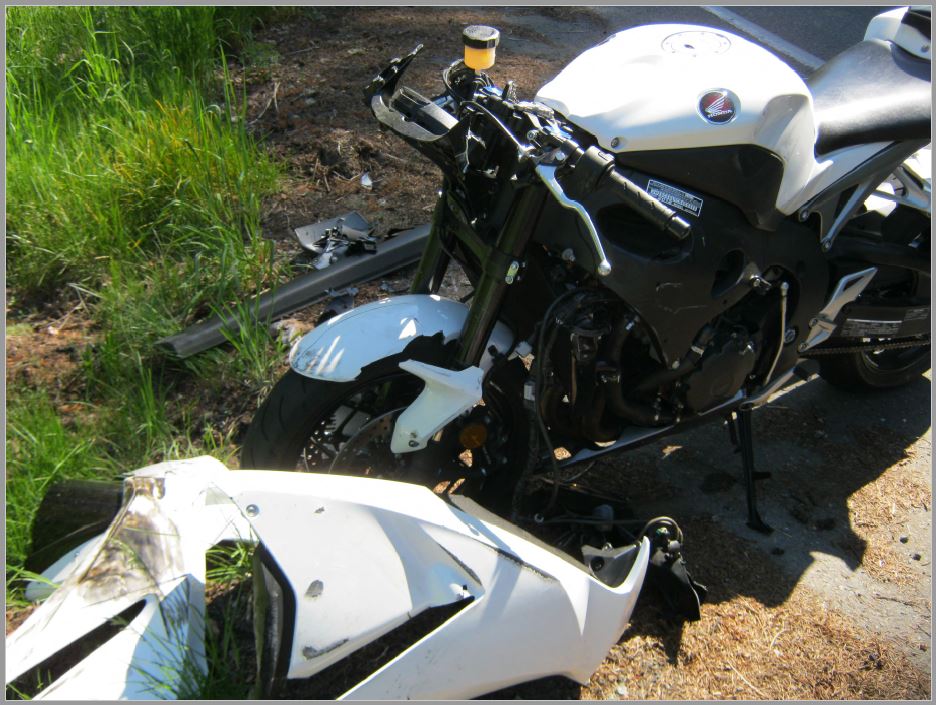 Samantha, a military intelligence veteran, was weeks away from a scheduled deployment when she was badly injured in a devastating motorcycle accident that changed her life.

The motorcycle she was riding on was struck by an SUV traveling the opposite direction. The collision sent her and the driver of the motorcycle off of the bike and resulted in facial lacerations, leg injuries and a TBI that lead to her medical discharge from service.​

Samantha began searching for an attorney who could help her better understand her legal rights and options for getting her life back on track. Not only was she facing an uphill battle of medical treatment and surgery to recover from her serious injuries, her career in the military was also in jeopardy.

When she found Davis Law Group, she realized she needed a team on her side that could understand what she was going through, and work in her best interest. One of the problems with Samantha's case was that she had a very limited memory of the collision due to the injuries she suffered.

We immediately began an intensive investigation into the collision to collect evidence and witness testimony, and were eventually able to prove that the other driver crossed the centerline and struck the motorcycle our client was riding on. Even with the evidence on our side, we were forced to file a lawsuit and prepare for a jury trial.

Fortunately, the other driver's insurance company realized it was in their best interests to increase their settlement offer to avoid going to trial. The personal injury lawyers at Davis Law Group were able to recover a $590,000 settlement on Samantha's behalf.

We recovered a $590K settlement on behalf of our client, a military veteran who was badly injured in a motorcycle accident caused by another driver who crossed the center line and crashed into the bike she was riding on.