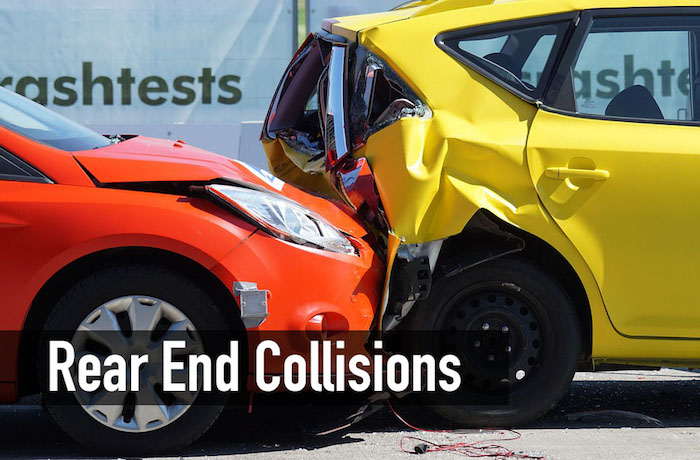 Our client was stopped at a red light when she was rear ended by a driver who was not paying attention. She suffered back neck and shoulder injuries, including a torn rotator cuff, as a result of the collision and was unable to work for an extended period of time.

The driver who struck her only carried $50,000 of coverage which was paid in full, but did not begin to cover our clients extensive medical and lost wage expenses.

Thankfully, our client did carry Uninsured/Underinsured Motorist coverage (UIM), but until we filed suit against them, they had not budged on a $25,000 offer. This meant that after medical bills and lost wages alone began to approach $200,000, with no immediate end in sight, the insurance company's final offer was just $75,000

After a back and forth negotiation with the insurance company that spanned months and extended UIM coverage of $250,000 rather than the $100,000 they had initially purported to have available, our team discovered our client had a great deal of previously undisclosed insurance coverage available to her. Her insurance carrier also failed to offer any explanation or justification of the value of their incredibly low initial offer and initially claimed our client was not eligible for benefits they were entitled to.

Once the insurance company refused to justify their initial offer and revealed the proper amount of coverage available, we demanded the full amount available to our client from both Uninsured Motorist and Health, totaling $350,000 to go along with the $50,000 from the at fault driver.

Without having to go to trial we we're able to improve their insurance companies offer from $25,000 to $350,000 earning our client more than 10 times what the insurance companies had offered before they came to us. This settlement provided much-needed peace of mind and security to our client so that she could get the medical care and attention she deserved and needed in order to make a full recovery from this life-changing car accident.

After a motorist rear ended our client, she was left with damage in her shoulder even an initial surgery could not repair, and limited medical options. After insurance tried to limit her financial recovery, we were able to reach a max settlement of $400,000 total recovered on her behalf.