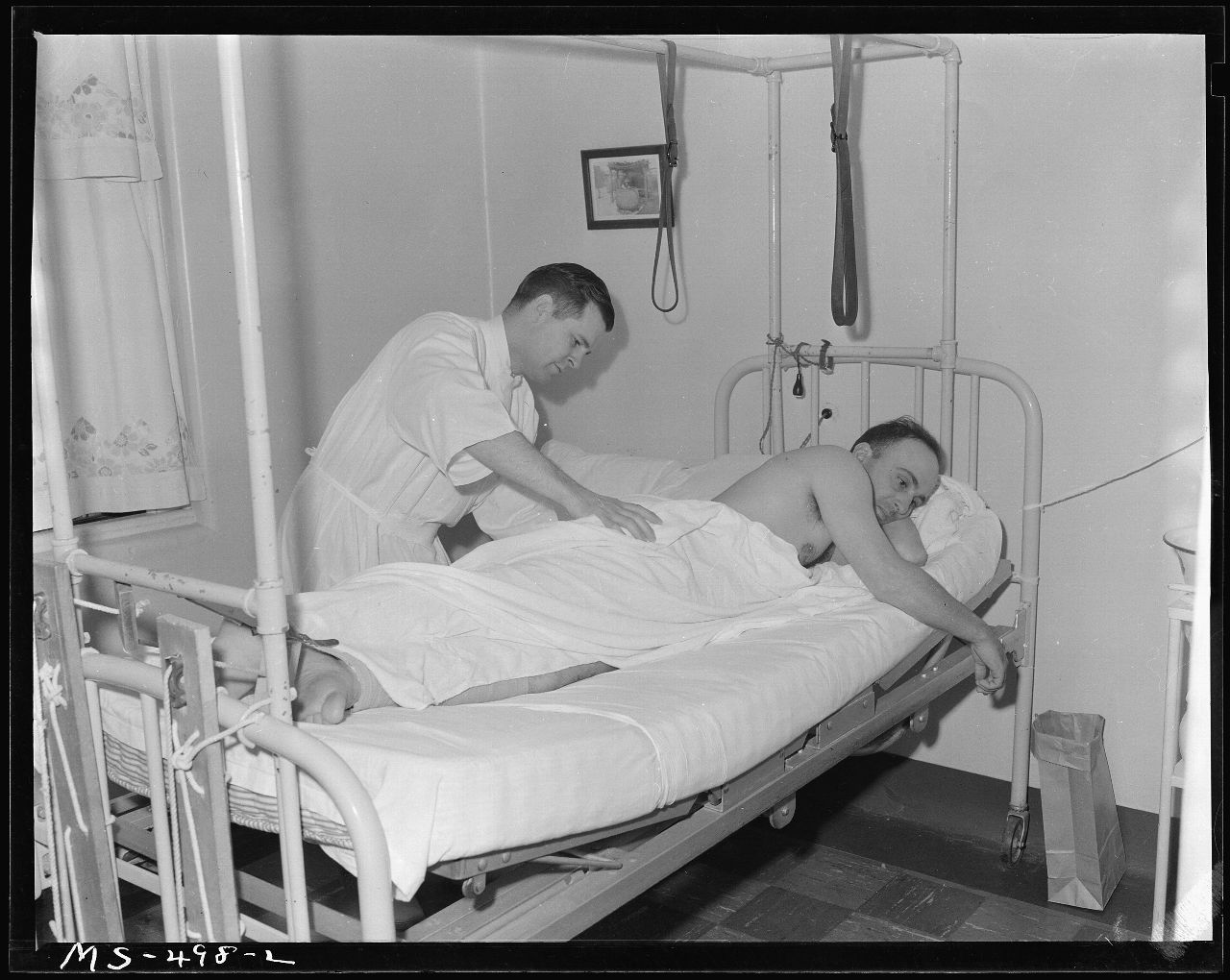 Our client was the victim of a rear-end accident that happened in SeaTac while traffic was paused for a red light that had just turned green.

Our client was a passenger in a Mercedes SUV.  The at-fault driver was cited for speeding.  The force of the accident burst the gas tank and caused more than $40,000 in damage to the SUV and totaled the at-fault driver’s vehicle.

Difficulty Handling Case On Her Own

At first, the injured victim tried to negotiate a fair with the insurance companies on her own. Things seemed to be going smoothly until the insurance adjuster made a low-ball settlement offer which would not have even covered the victim's medical bills.

She ordered a free copy of the Washington Accident Book and learned more about her legal rights, as well as how the insurance companies use frustrating settlement tactics to confuse and take advantage of innocent accident victims. She met with award-winning personal injury attorney Chris Davis and his legal team, and eventually hired Davis Law Group to handle her case.

After a little more than a year of building the case and negotiating on her behalf, The award-winning team of car accident lawyers at Davis Law Group was able to negotiate a $350,000 settlement to resolve the case, which was the total policy limits available under the at-fault driver's insurance policy.

This money covered our client's past medical bills & treatment, wage loss for missed time at work, and pain & suffering. It also provided her the ability to pursue future medical treatment for her injuries.