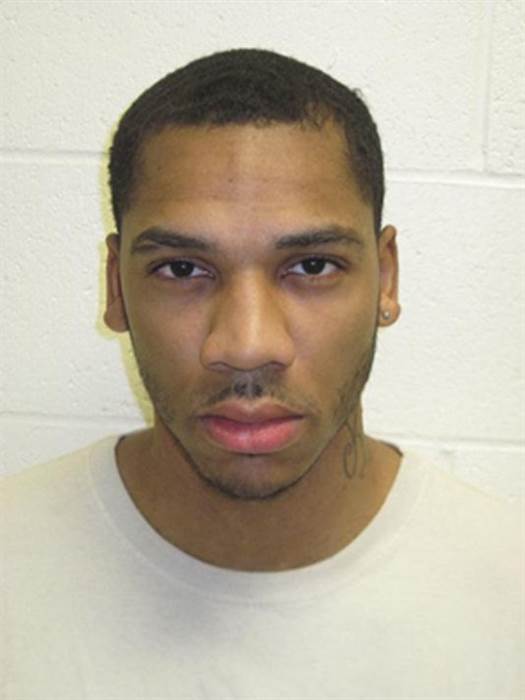 In December 2015, the Department of Corrections announced that it may have erroneously released as many as 3,200 prisoners since the year 2002. The DOC blamed the error on a computer malfunction.

One of the prisoners that had been released too soon was Jeremiah A. Smith.  Smith had been previously convicted of felony robbery, burglary and assault.

Within a few months of Smith’s early release, on May 26, 2015, he robbed a tattoo parlor and shop in Spokane, Washington.  During the course of the robbery Smith gunned down a 17-year-old boy who had been visiting his uncle.

The Washington State Department of Corrections determined in late 2015 that it had miscalculated the sentences of as many as 3,200 felons in its system, releasing them early by accidentally applying too many credits for good behavior. Many of the criminals they released had been sentenced under laws that were supposed to extend their stays in prison because they committed violent crimes or crimes involving deadly weapons.

(Image: Jeremiah A. Smith, who murdered our client C. during a botched robbery. Smith was released too early from prison due to an error in calculations for good behavior sentence reductions. Out of respect for C.'s family, we will not be including an image of our client on this site. Image source: NBC News)

Our Legal Team Investigates The Case

The wrongful death attorneys at Davis Law Group were hired by the boy’s family to pursue a lawsuit against the Washington State Department of Corrections. We found that Jeremiah A. Smith was one of the felons who had been released from prison too early by DOC officials. At the time he shot the 17 year old boy, Smith should still have been behind bars, not out on the street with access to firearms.

Smith was not the only felon to kill a person after being released from prison too early. Another felon who had been let out of prison due to the glitch killed the mother of a young child while he was driving drunk. Attorney Chris Davis took to the media to spread the word about the dangers posed by inmates who had been allowed to leave prison too early after committing violent crimes.

His advocacy helped fuel a movement by the state of Washington to identify the early-released prisoners and make sure they had appropriate supervision during the rest of their sentences.

During the time that the glitch went uncorrected, as many as 3,200 prisoners were released too early. Washington State Department of Corrections Secretary Dan Pacholke resigned as the scandal grew, stating, “In 2012, DOC leadership failed in its response to a sentencing calculation error.  As I have before, I apologize on behalf of the agency for the tragic consequences of this error.”

The DOC and the state of Washington were motivated to settle the case with the boy’s family quickly. While Mr. Davis was prepared to take this case to trial if necessary, the state and the boy’s family agreed to a $3.25 million settlement for damages.

While no amount of money would be sufficient to compensate the surviving family for the loss of their beloved boy, the money recovered will help them pay for grief counseling, the loss of the boy’s support, and other damages.

Davis Law Group recovered a $3.25 million wrongful death settlement from the Washington State Department of Corrections to compensate the family of a 17 year-old boy killed by a felon that had been released too early.

The Washington State Department of Corrections (DOC) paid a $3.25 million wrongful death settlement to the family of a boy who was killed by an inmate released early from prison.