$200,000 Settlement For Woman Injured After Bike Accident Caused by A Dog 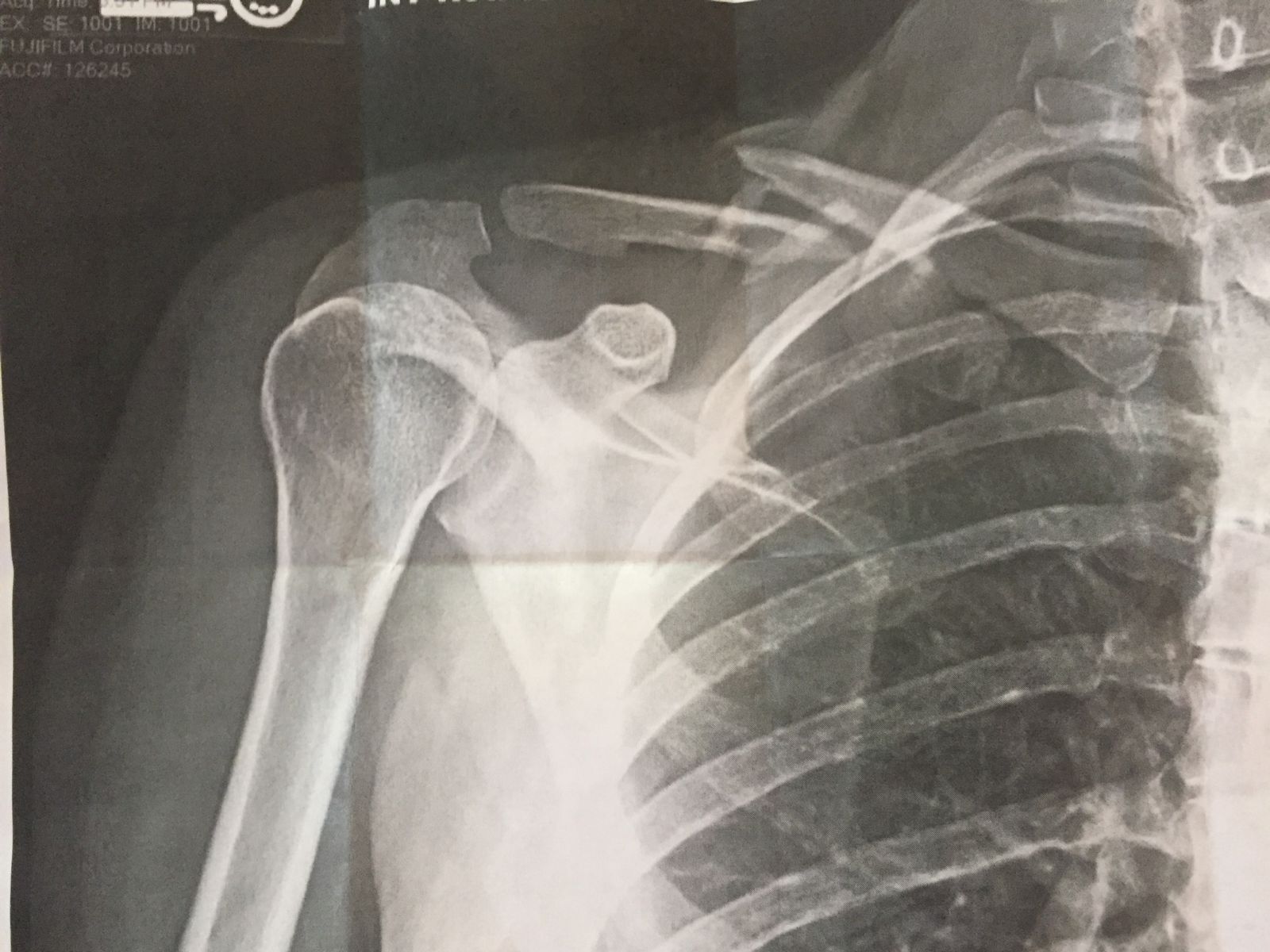 Our client was riding her bicycle through Leavenworth Washington with her fiancé when an off-leash dog ran into the road, charging our client and her bicycle. The dog ran into the front of our client's bike causing her to fly over the handlebars and violent crash into the pavement causing a concussion, severe abrasions, and a broken clavicle that required surgery to repair.

Our client sustained severe abrasions commonly referred to as "road rash" and contusions on her head, shoulder, forearm, and hip as well as a distal right clavicle fracture with underlying apposition of distal clavicle fragment and a stretched brachial plexus.

Additionally, our client sustained a concussion and a broken nose according to her treating physician who elected not to perform additional imaging to reduce the radiation risk to our client who was 10-weeks pregnant at the time.

The resulting emergency treatment, physical therapy, and follow-up care cost our client thousands of dollars, and unable to work for months following the crash.

Finally, our client was left with significant scarring to her shoulder, elbow, hip, and collarbone including a protrusion of her collarbone that impacts her shoulder height and ability to wear a bra or other clothing.

It was nearly 3-months after our office attempted to begin negotiating with the dog owners' insurance company for them to respond with an amount that was less than half of what was eventually reached for settlement.

After an additional 10-months of negotiations, our office was able to negotiate the final settlement of $200,000 on behalf of our client.

Davis Law Group recovered a $200,000 settlement for a woman who was severely injured in a bike accident caused by a strangers off leash dog.