$200,000 For Passenger Involved In Single-Vehicle Crash 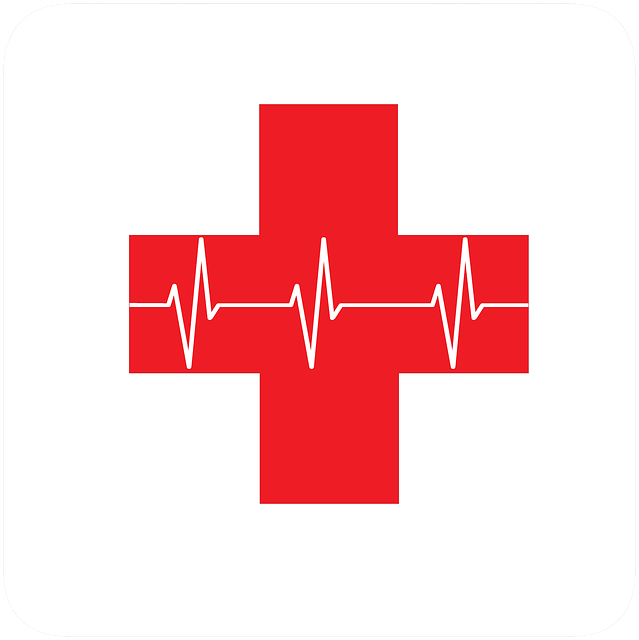 Our client, Lauren, was a 15-year-old passenger in a car accident that occurred in Maple Valley in January 2011.

Lauren was a passenger in a Ford Bronco driven by an individual with only a suspended learner’s permit. He was not given permission to drive the Bronco, but proceeded to anyway. None of the passengers in the Bronco had the necessary 5 years of driving experience required by the driver’s instruction permit.

Witnesses said the driver was attempting to pull onto State Route 516 from 218th Ave. Southeast, but had to hurry since there was not much time or space to merge with traffic. The driver started to lose traction on the icy road and began fish-tailing. Police said the driver never slowed down, failing to brake until the Bronco went into a ditch.

Lauren suffered a torn labrum in her left hip, rotator cuff tendonitis in her shoulder and a cervical strain in her knee. Her hip required several surgeries, as well as physical therapy, chiropractic care, and massage.

Dispute Over Gaps In Medical Care

Both the liability insurance of the at-fault driver and Lauren’s own underinsured motorist insurance policy argued that the gaps in care and soft tissue injuries devalued Lauren’s claim. The insurance companies disputed the treatment, despite Lauren having to undergo multiple hip surgeries and spend four years undergoing medical treatment after the accident.

Lauren contacted the personal injury attorneys at Davis Law Group, P.S., over five years after the accident and filed a personal injury lawsuit against the at-fault driver and his insurance company. With the help of attorney Chris Davis and his legal team, Lauren got the settlement she deserved.

The attorneys at Davis Law Group, P.S., recovered a $200,000 settlement for our client who was a passenger in a single-vehicle crash.