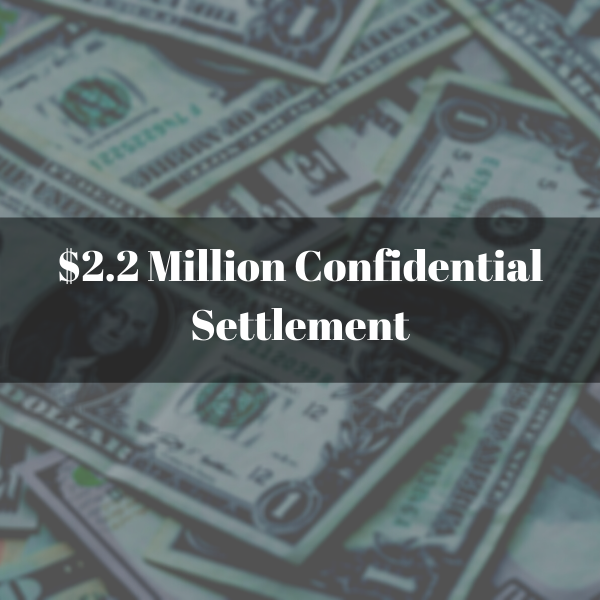 A back-seat passenger represented by Davis Law Group was injured when the vehicle was struck by another vehicle making an unsafe left turn resulting in a serious T-bone collision.
The plaintiff suffered the following injuries: Orbital wall fracture, right; Closed fracture of the honey nasal septum; Fracture of the nasal afar bone, right; Fracture of the zygoma, right; Fracture of the ptergygoid, bilateral; Sprain of ligaments lumbar spine; PTSD, among other injuries.
Plaintiff resolved the underlying claim with the at-fault driver for the available liability insurance limits.

Plaintiff brought claims for underinsured motorist benefits, as well as insurance bad faith and violations of IFCA (Insurance Fair Conduct Act) and CPA (Consumer Protection Act) against the involved insurance company. Plaintiff contended that the insurer acted unreasonably by delaying settlement and improperly evaluating the claim. The insurer denied all of these allegations.

The nature and extent of the client's injuries and damages were also disputed by the defendants.

The last offer Davis Law Group received before lawsuit was less than S75,000.