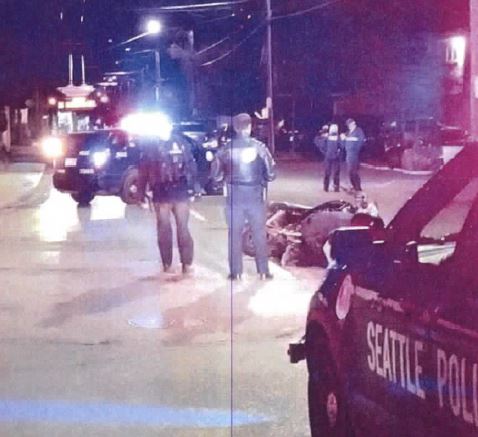 A settlement verdict has been reached on behalf of the the victim of a motorcycle accident caused by a King County Metro bus.
The accident took place in January of 2016 at 14th Avenue South and South Massachusetts Street in Seattle, WA.  The Metro bus driver failed to yield the right of way and negligently turned left in front of the motorcycle causing the crash which resulted in serious injuries.
The motorcycle driver suffered multiple fractures and a lacerated liver.  He was transported from the scene to Harborview Medical Center.
Davis Law Group was able to negotiate a $190,000 settlement for the victim.
The bus driver had a long history of dangerous driving and other incidents while driving his own personal vehicle as well as the metro bus.  And he continued to have other driving infractions after this accident. 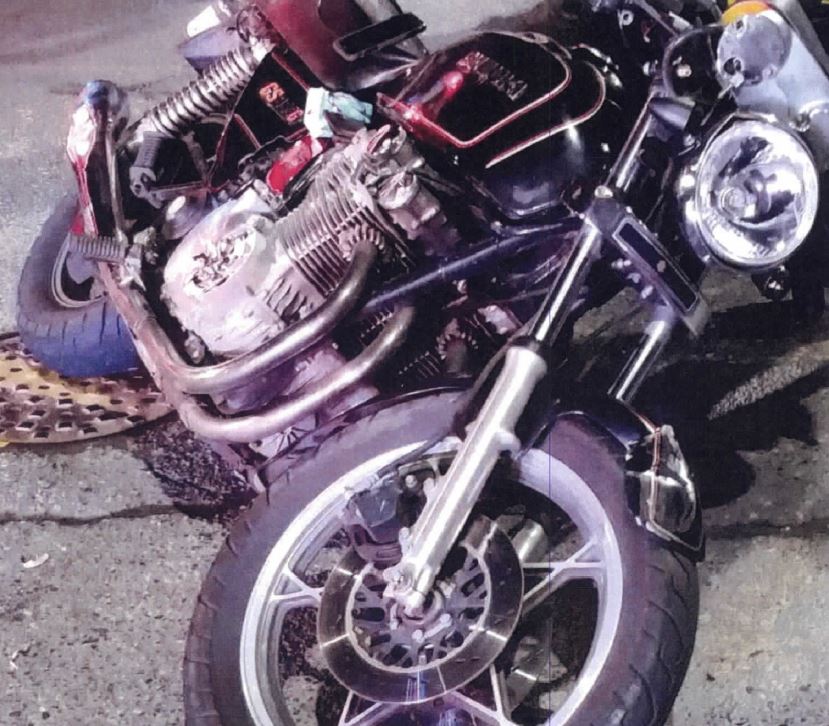