$185,000+ Settlement For Premature Birth Due To Automobile Accident 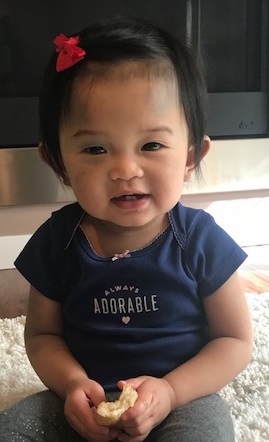 On February 19, 2017 a man was driving his 2016 Subaru Outback southbound on Highway 99 in Lynnwood, WA and stopped for a red light at the intersection of 188th Street SW.  Passengers in the vehicle included his two children and his pregnant wife.

While waiting for the vehicles ahead to begin moving when the light changed, their vehicle was unexpectedly struck from behind by a 2007 Toyota sedan.

The pregnant woman sustained a ruptured placenta during the accident.  Her doctors tried to stabilize the fetus but eventually an emergency caesarian-section was performed.  The newborn was admitted to the neonatal intensive care unit due to complications from premature birth.

Thankfully, over time the child’s health has continued to improve and she is now a happy and healthy toddler.

Lynnwood Police Department responded to the scene and upon investigation cited the at-fault driver. for “inattention to driving”.  Over $3,000 in repairs were required to the Subaru Outback.

Davis Law Group successfully negotiated more than $185,000 in settlements for the client and his family.