$135,000 Settlement for Passenger in Rear-End Accident 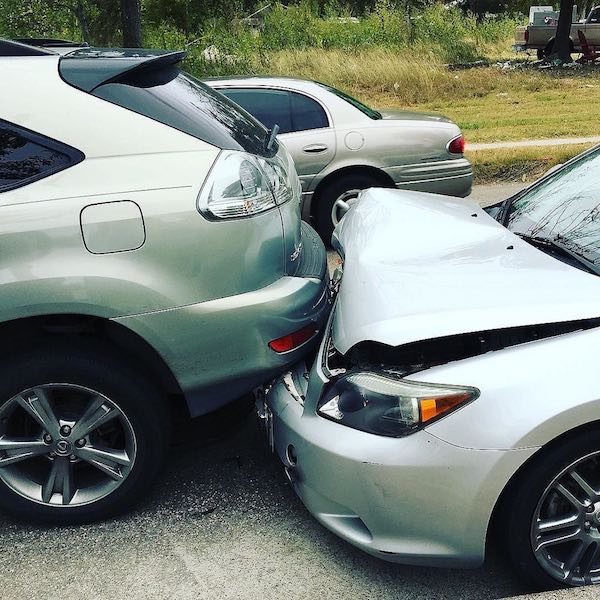 Grace was a back seat passenger in a friend’s car. Grace’s friend rear-ended another vehicle at about 30 to 40 miles per hour.

Grace, 16 years old at the time of the accident, was wearing her seat belt. She hit her head on the head rest. The impact caused her to lose consciousness.

The police were not called for the collision, despite the fact that the vehicle was a total loss.

Grace’s medical bills were not cheap, and with the ongoing nature of her injuries, Davis Law Group made sure to take care of her with a sizeable settlement.

Ultimately, attorney Chris Davis and his legal team secured a $135,000 settlement for Grace and her family. Most of the settlement money came from a claim with Grace's family's uninsured motorist coverage.

We successfully negotiated a settlement of $135,000 for a passenger involved in a car accident.