Rear-End Accident on I-5 Leaves Man With Extensive Injuries

On December 1, 2016, Justin was traveling southbound on Interstate 5 just north of 220th Street in Mountlake Terrace. He slowed for traffic when he was rear-ended by a driver traveling 15-30 miles per hour. The at-fault driver was cited with negligent driving in the 2nd degree.

Significant damage was done to Justin’s vehicle, clearly documenting the force involved in the collision. Upon impact, his body was violently jolted and tossed around the inside of the vehicle hitting against the interior components. His head was thrown backwards and then snapped forward in a whiplash like motion, bluntly striking against the seat/headrest of the vehicle. Additionally, his body was slammed against the restraint of his seatbelt. 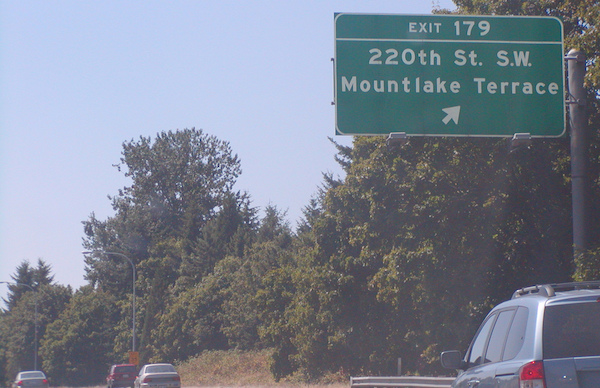 As a direct result of the at-fault driver’s negligence, Justin sustained injuries to his neck, back, shoulder, and associated body structures.  A summary of his injuries and treatment is below.

The driver that hit Justin was uninsured. The issue of liability was not disputed: the driver was negligent when he failed to be attentive while driving a vehicle, watch for traffic ahead, drive responsibly (safe speeds), and otherwise obey the rules of the road.

His also missed an extended period of time from work, and also had to take on student loans to pay the bills. He suffered bulging discs at L4 and L5 resulting in severe back pain requiring injections. Those injuries led to extensive physical therapy.

And finally, Justin and his family incurred significant pain and suffering, loss of enjoyment of life, and inconvenience. The collision changed his life, and Justin endured unbelievable stress at trying to provide for his family, attend university courses, and participate diligently in his recovery.

We helped recover $126,000 for our client, who was involved in a rear-end motor vehicle accident on Interstate 5.