$100,000 Settlement For Pedestrian With Shattered Bones

Shelley T. waited for the pedestrian signal to cross at a marked crosswalk, but that didn’t stop a car turning left from slamming into her. The force of the collision sent her flying through the air before she slammed into the pavement. 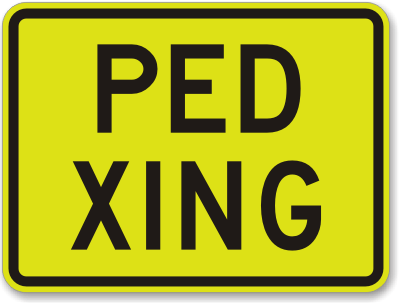 The defendant driver was cited for failure to yield. Shelley’s problems were only beginning. Her right wrist, her dominant side, was shattered. Her left shoulder and left knee cap were also smashed. An ambulance took her to Overlake Hospital, where she underwent three emergency surgeries.

A Long Road To Recovery

Shelley was so badly injured that even after her discharge from the hospital, she couldn’t return home. Instead, she was sent to a nursing and rehabilitation center, where she realized that she needed help. She was facing up to six months of being wheelchair bound, and was living in a house that was not wheelchair accessible. She was unable to bear weight with her left arm or grip objects properly with her right hand—and she was a single mother, with her youngest child still in high school.

When her outcome was looking bleak, Shelley got in touch with Davis Law Group. In addition to helping her understand her legal rights, we helped her navigate the process of finding financial help after an accident, during the time when many injured victims are at their most vulnerable to predatory lenders.

Recovery was a long, slow process. Shelley needed additional surgeries on her wrist, as well as physical therapy to correct fingers that remained crooked. Even after she stepped out of her wheelchair for the first time in months, she needed to rely on a walker or cane to get around.

We recovered a $100,000 settlement on behalf of Shelley for her medical costs, pain and suffering, lost wages, and other damages.

Davis Law Group was able to recover $100,000 to help pay for a pedestrian accident victim's medical expenses and other harms and losses.