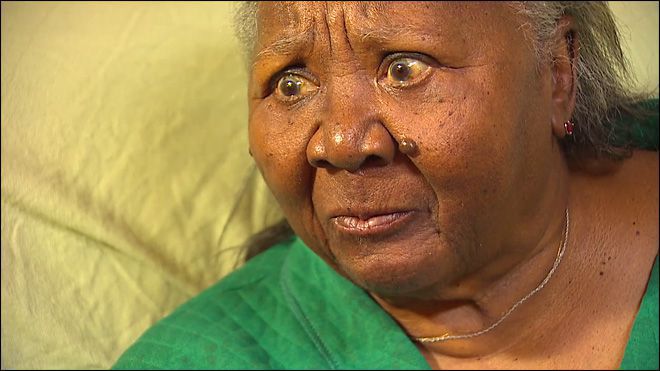 February 21, 2012 was supposed to be just like any other normal day for 81-year-old Labeebah Alim, who was confined to a wheelchair and regularly relied on a medical transport shuttle to bring take her to her scheduled medical appointments. But one glaring mistake made by the employee responsible for transporting Alim that day left her with debilitating injuries, including a traumatic brain injury.

The employee forgot to activate the mechanical lift designed to lower wheelchair-bound occupants to the ground. As he pushed Alim out of the back of the vehicle, she fell straight down onto the ground and her head struck the pavement. The employee fell on top of her.

Alim’s family hired the Seattle wrongful death attorneys at Davis Law Group, P.S. to pursue a third-party negligence claim against Northwest Transport and the employee responsible for her injuries.

After the lawsuit was filed, it was discovered that the driver was inexperienced and that he had not undergone an adequate level of training for the duties he was assigned. As a result, Alim suffered a brain injury that required an extensive surgical procedure to prevent further damage and afterwards required the assistance of a feeding tube.

Northwest Transport admitted that they had failed to uphold their duty to safely transport Alim to her destination, and agreed to settle the case. The attorneys at Davis Law Group were able to successfully recover a $1 million settlement on behalf of Alim and her family.

A medical transport driver dropped our wheelchair-bound client on the pavement after failing to activate the mechanical lift. After proving that the company failed to properly train its employees, we recovered a $1 million settlement for the victim, who suffered a brain injury and required emergency surgery.