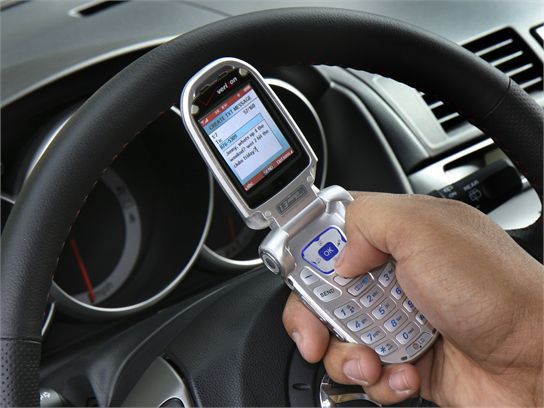 Officials with the Washington State Patrol (WSP) recently announced that WSP troopers, along with other local law enforcement agencies in King County, will begin distracted driving enforcement patrols during August 5-23 of this year in an effort to deter drivers from using mobile devices while behind the wheel.

According to the National Highway Traffic Safety Administration (NHTSA), there were approximately 5,474 deaths and an additional 448,000 personal injury victims resulting from motor vehicle crashes reported to involve some form of distracted driving in the United States in 2009. More specifically, at least 995 of those fatalities were presumed to involve reports of cell phone as the source of distraction to the driver.

“Distracted driving is quickly becoming one of the main reasons for collisions on our roadways,” says Lt. Michael Rupert of the WSP. “Please help us by keeping our roadways safer by staying alert while driving.”

According to the Washington Traffic Safety Commission (WTSC), approximately 20 percent of all traffic fatalities between the years 2009 and 2012 involved distracted drivers. In a study recently published by the University of Utah, researchers found that people who text on a cell phone while operating a motor vehicle are six times as likely to be involved in a collision as an alcohol-impaired driver.

Washington state law prohibits drivers from texting or talking on their cellular phones without the use of a hands-free device. If a driver is found to be violating this law, the resulting fine sits at $124 – but the fine could increase in the event of a distracted driving accident. The WSP memo also points out that teens are prohibited from using mobile devices altogether, regardless of whether or not a hands-free device is used.