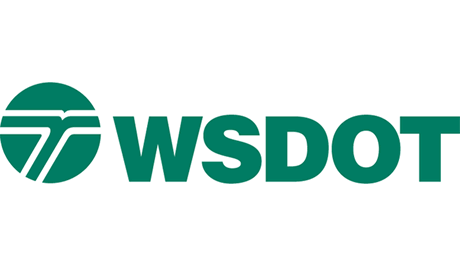 While the official cause of the Dec. 18 Amtrak Cascades derailment that killed three people and injured dozens is ongoing, the Washington State Department of Transportation is answering some questions people had after the incident.

In a blog post on the WSDOT site, the organization set out to answer questions about the speed limit on the stretch of track where the derailment occurred.

The train that derailed was reportedly traveling more than 80 mph; the speed limit for the curve is 30 mph.

“The bypass tracks have a reduced speed limit before the curve where the derailment took place to inform engineers to decrease their speed to negotiate the curve,” the post states. “The maximum speed limit decreases from 79 mph to 30, with signs posted two miles before the speed zone and just before the speed zone approaching the curve. Amtrak is responsible for ensuring all engineers on this specific set of tracks are qualified. It is common for railroads to have areas of reduced speeds due to curves or other factors, as found along the entire Cascades route.

“Trains successfully ran the bypass track numerous times in the past few months during track testing, locomotive testing and engineer qualification on the tracks, and the ceremonial train ride with passengers on Dec. 15 during the new station dedication.”

The post says that the track configuration meets all Federal Railroad Administration requirements.

“Long-range planning to develop these tracks for expanded passenger rail service began more than a decade ago and was initially conceptual – looking at all possible options. The long-range plan referenced in recent media stories states it was developed “without financial constraints” and goes on to explain “as a result, the plan’s ‘building blocks’ with the operational benefits are intended to be implemented incrementally.”

“As a transportation agency, we must always balance providing service goals with funding and schedule constraints. Our goal with our recent improvement project was to provide better reliability and six Seattle to Portland roundtrips. The work done on the Point Defiance Bypass – and the rest of the tracks from Blaine to Vancouver, Washington – achieved those goals, allowing us to continue to travel at the same maximum speed as before – 79 mph – but improving the reliability of our service and giving travelers two additional options for daily roundtrip service.”