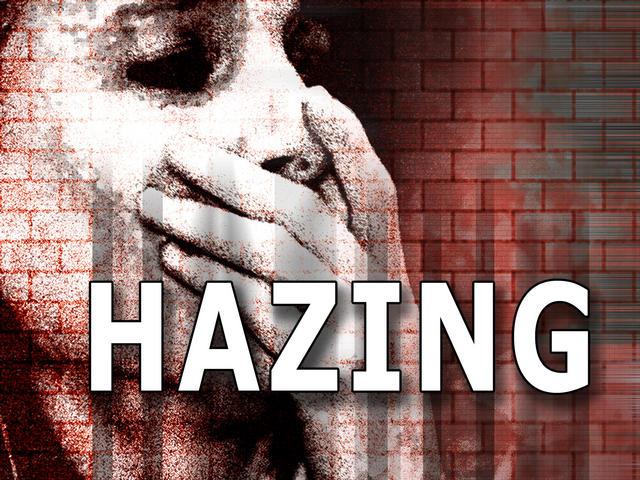 A lawsuit was settled against a college student, Carson Starkey, who died from being hazed by his brothers in Sigma Alpha Epsilon fraternity. He was an 18 year old freshman when he died of alcohol poisoning.

While this is a wrongful death lawsuit, it is important to know the laws behind hazing as well.