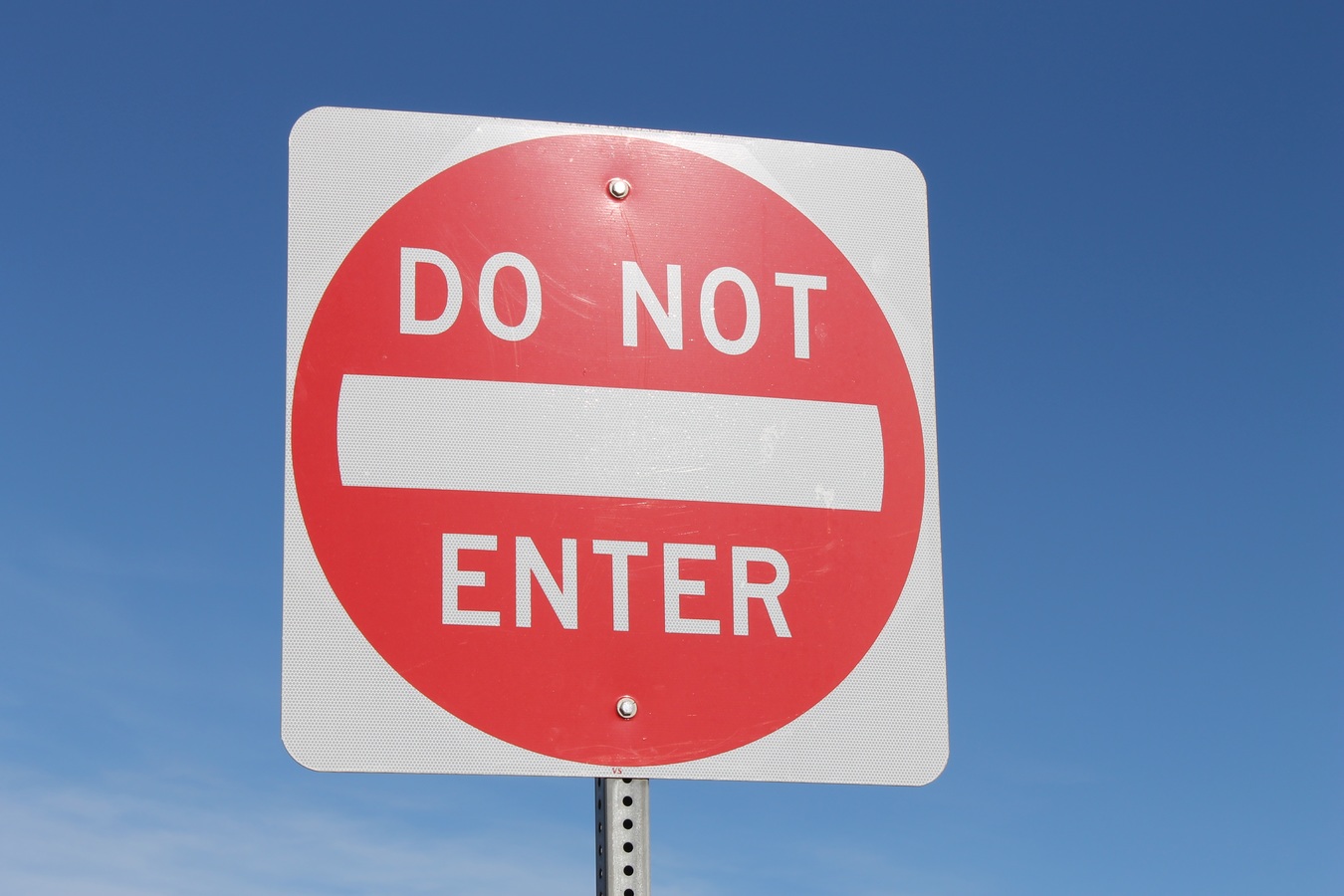 After a head on vehicle collision in Kent, witnesses report seeing two people fleeing the wrong way vehicle, where an individual was found dead after it caught fire.

The car accident happened on the 9700 block of Canyon just after 10 p.m. when a silver car traveling east in the westbound lane collided head on with a red car according to witnesses.

Witnesses to the crash assisted the two people in the red car out before emergency crews arrived to take them to the hospital for treatment.

According to witness’s wo individuals were seen fleeing the silver vehicle before it caught fire, who was driving the vehicle, their relationship to the deceased, or whether drugs or alcohol were involved have not been released at this time.

In most cases, whether or not drugs or alcohol were involved the driver in the wrong way vehicle is likely liable for not only the injuries in the vehicle they struck, but also for the passengers within the vehicle they were driving.

At this time we do not now if the deceased was behind the wheel or a passenger in the vehicle or what the relationship was between the deceased and those that fled the scene, however regardless of who was behind the wheel, they could be responsible for all injuries in question should an investigation not find additional factors indicating otherwise.

While police continue their investigation into the potential cause of this crash, and relationships of those who fled with the deceased, it is important that those injured in the red vehicle they struck continue to seek the best treatment and quickest recovery possible.

Anyone involved in a crash where they were stuck by a wrong way vehicle should seek out expert legal advice from experienced professions like the award winning team at Davis Law Group. Our Washington personal injury lawyers can help determine what is in the injured parties best interest with a free consultation online or by calling directly at 206-727-4000.